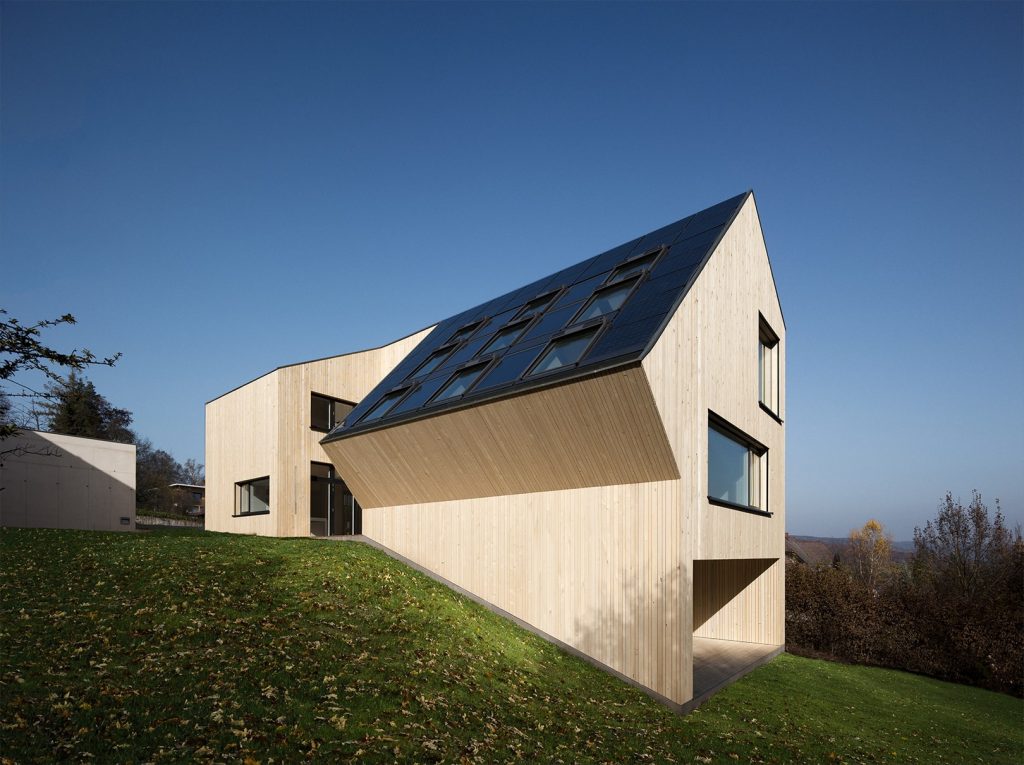 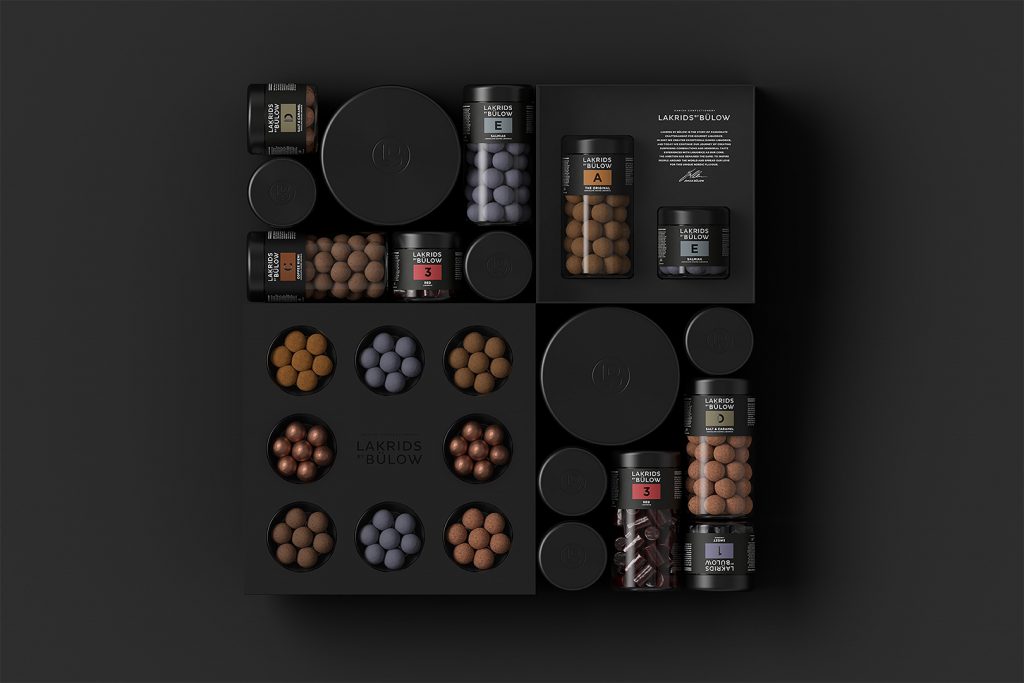 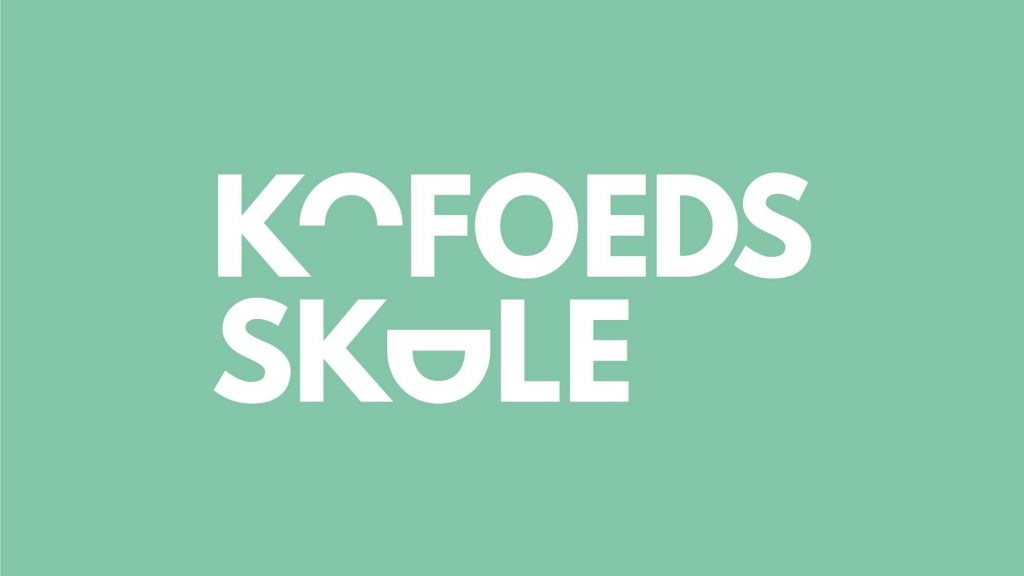 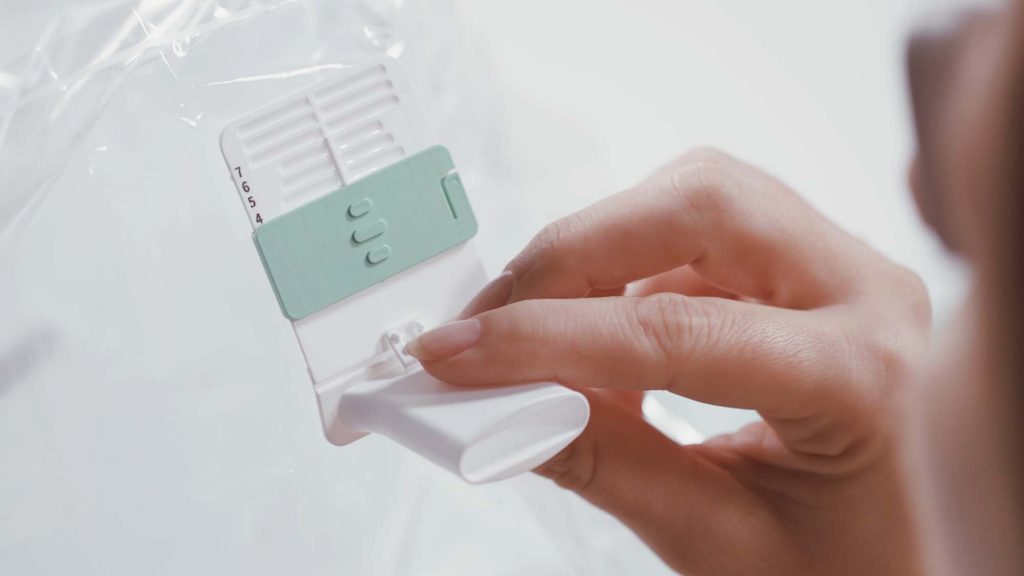 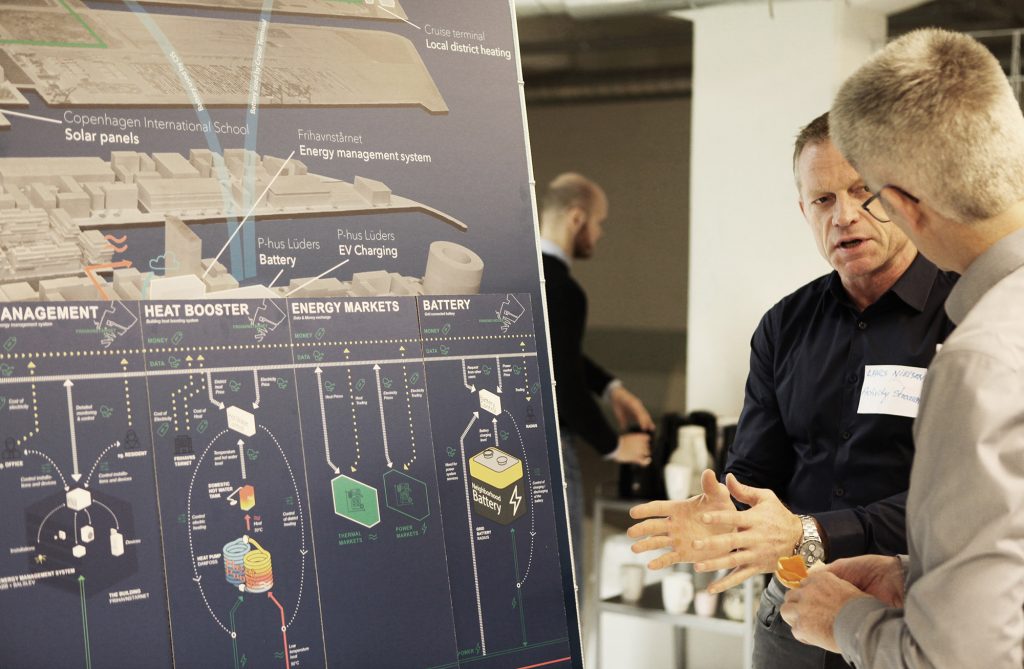 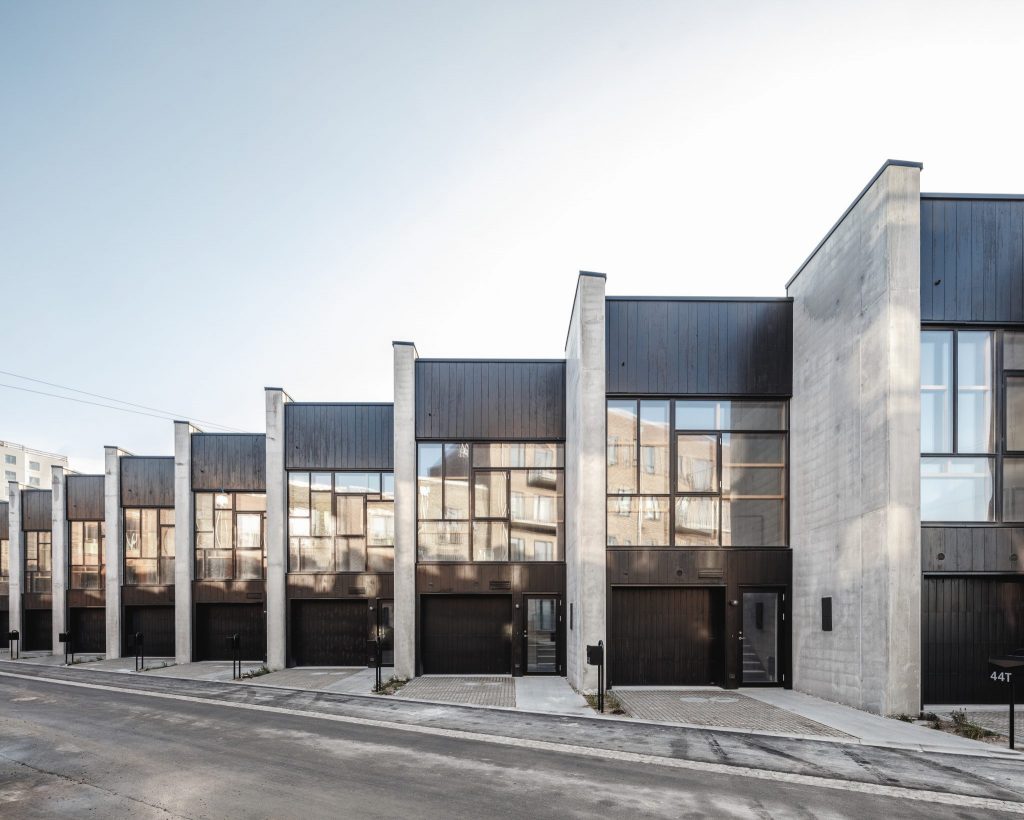 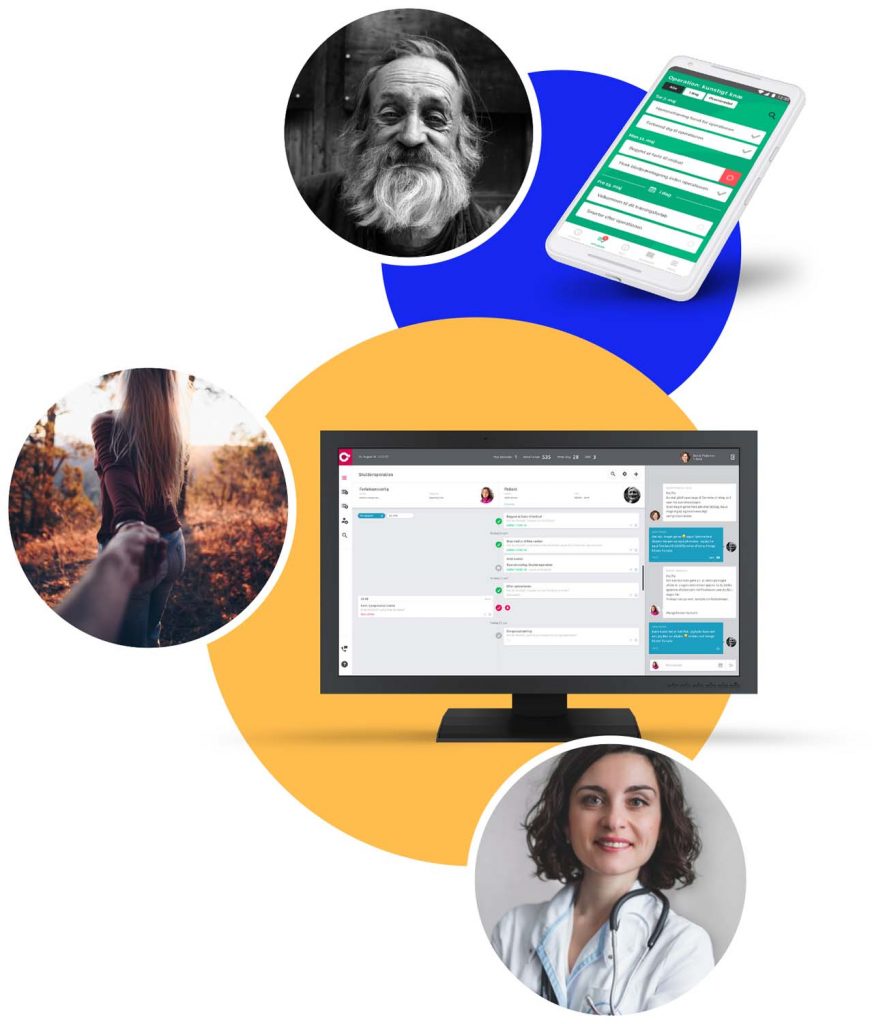 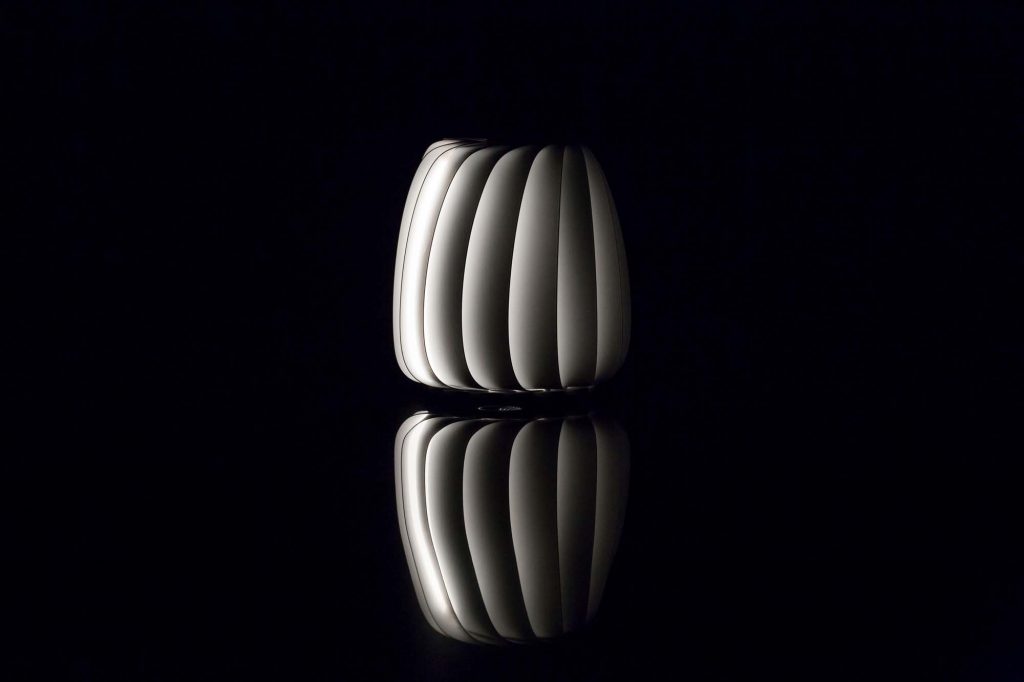 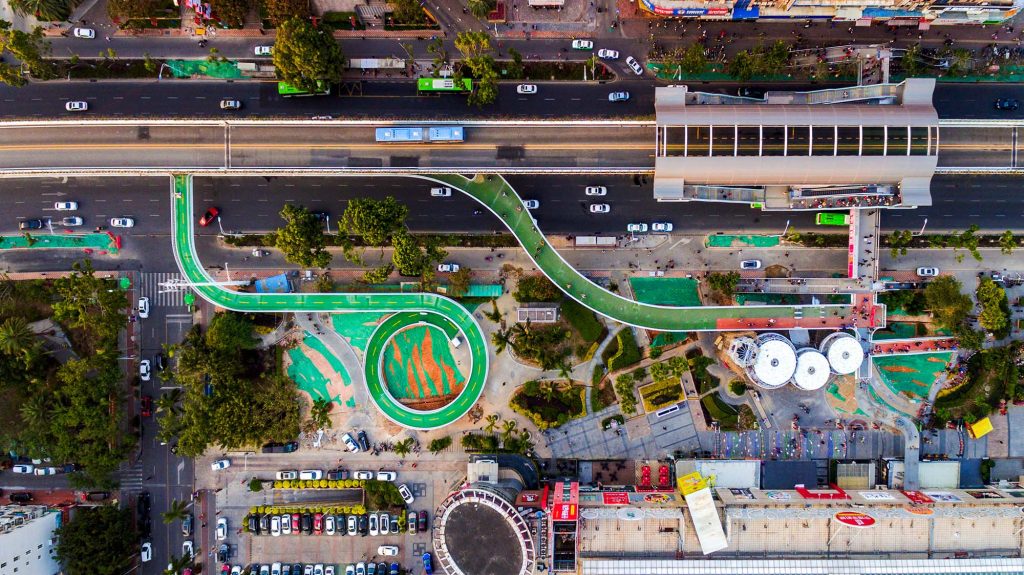 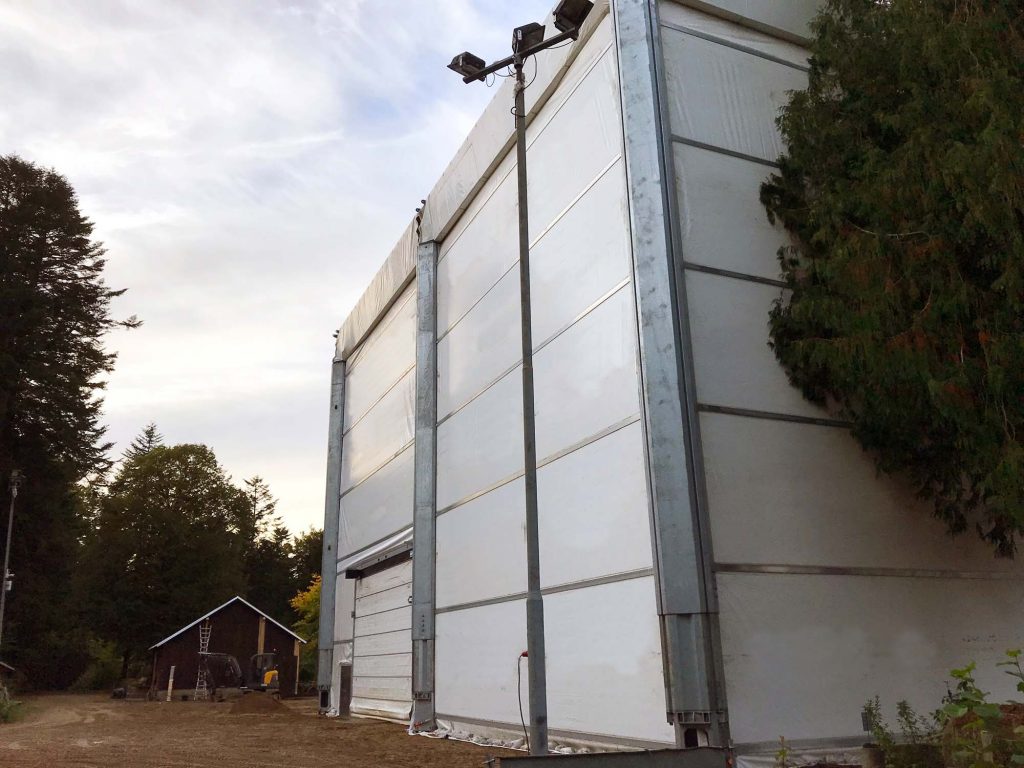 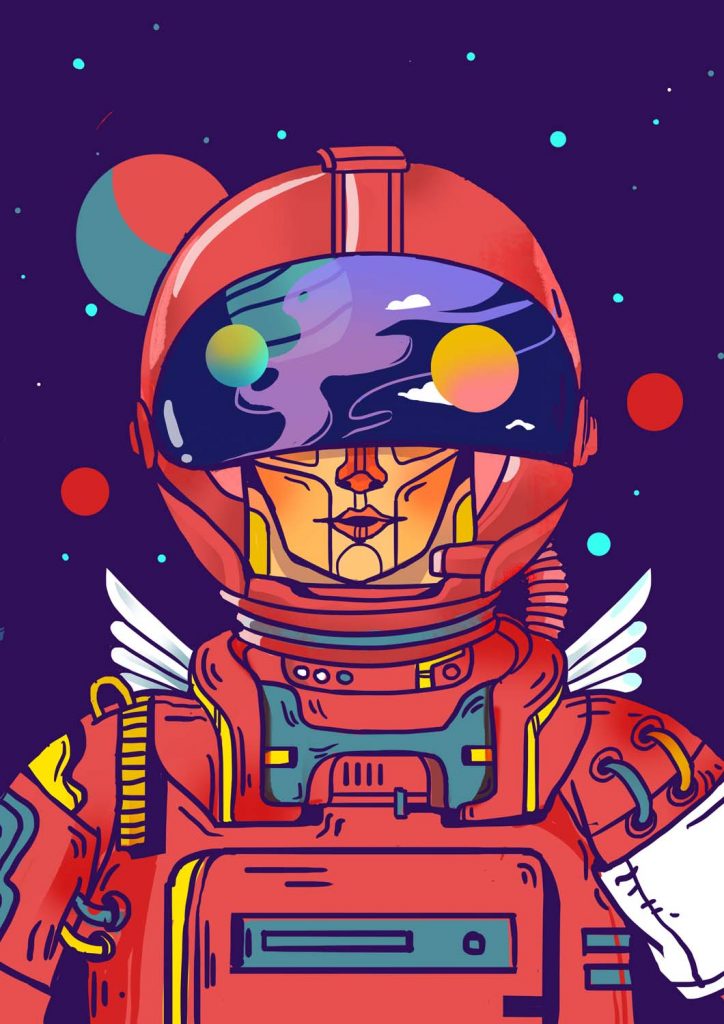 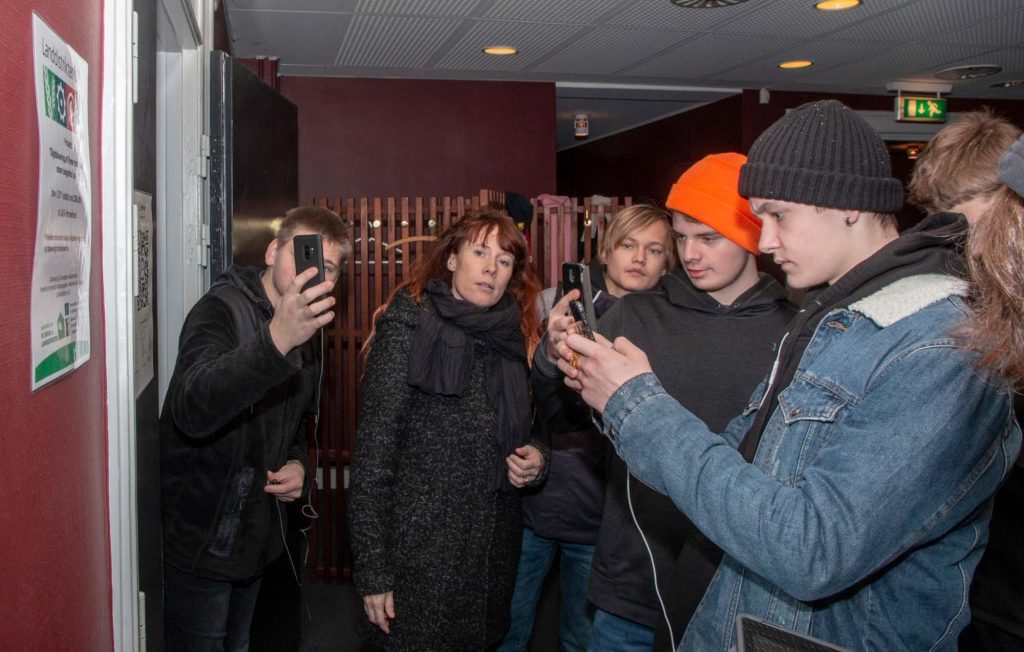 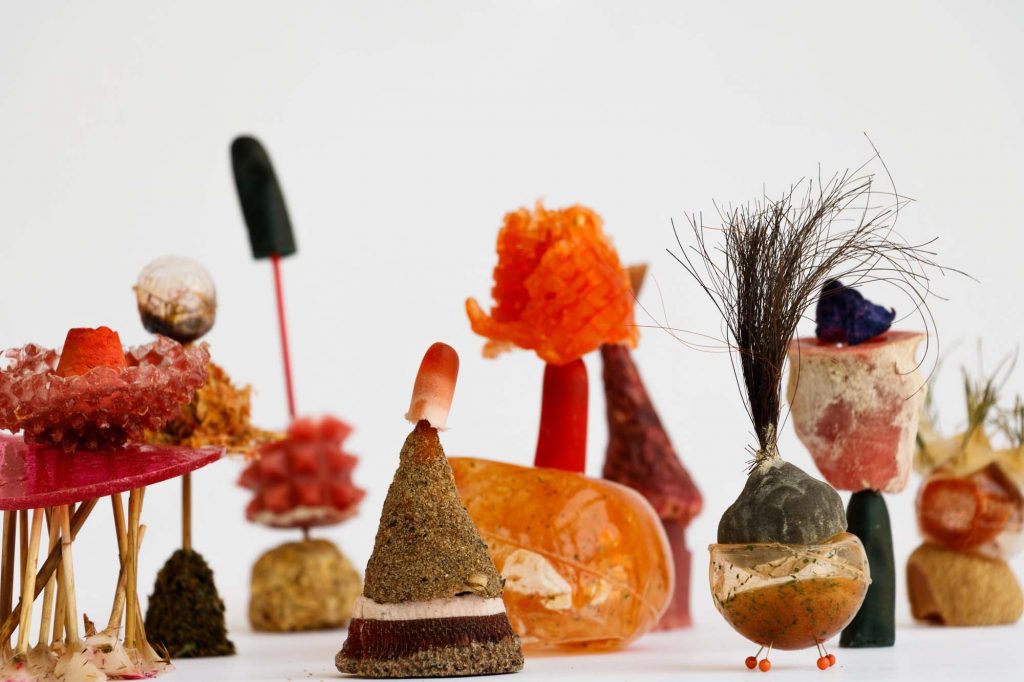 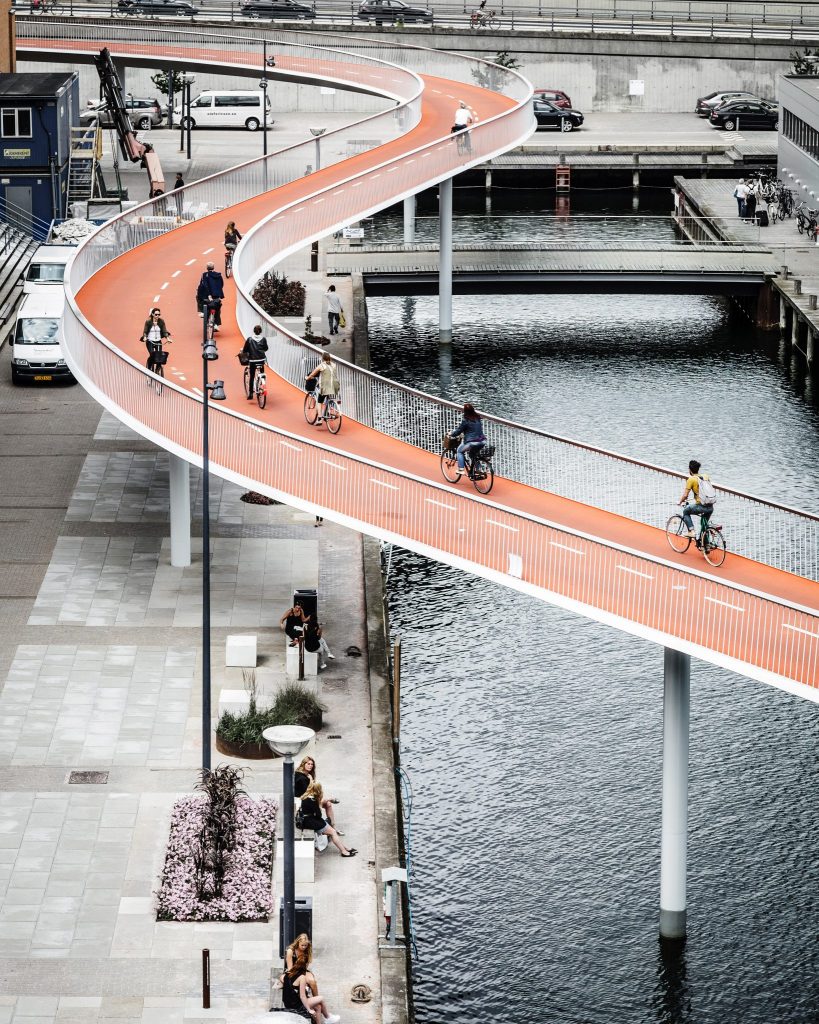 The Bicycle Snake
Joe & The Juice 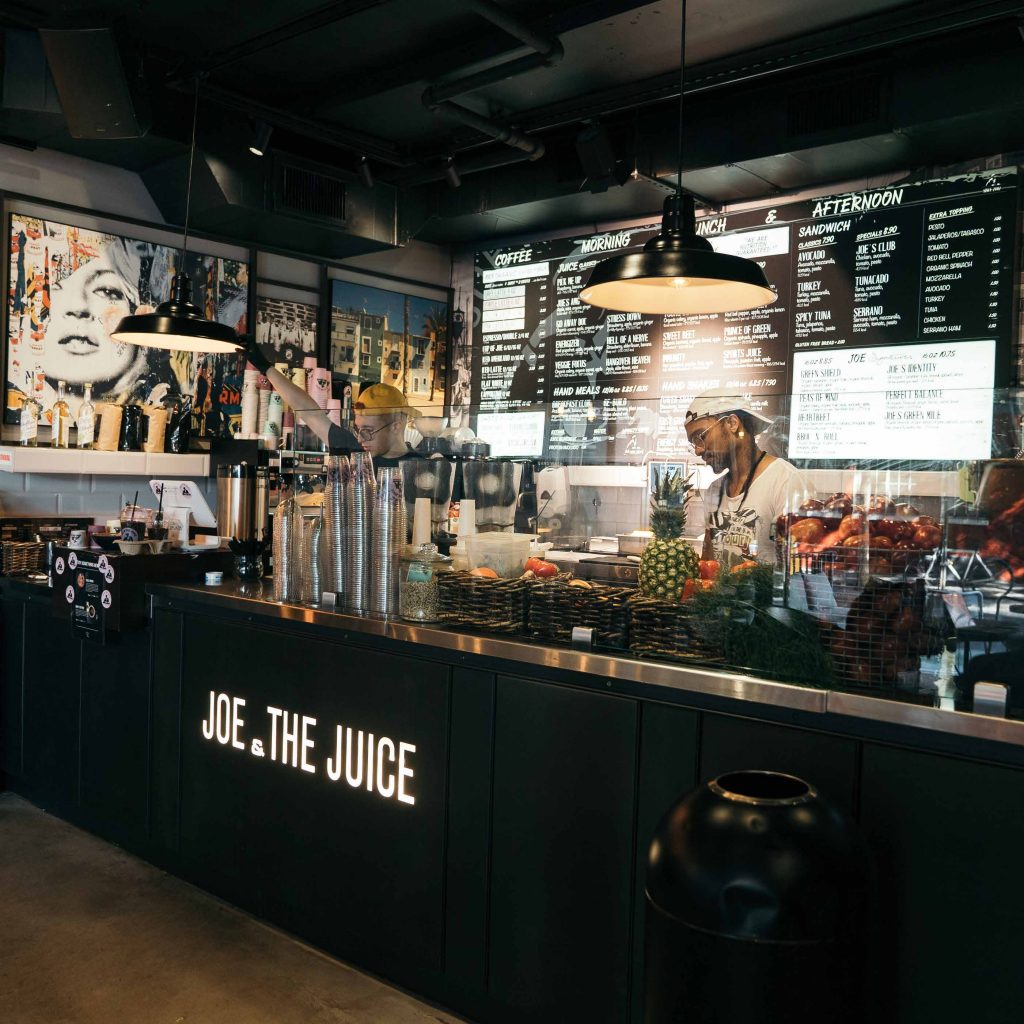 Joe & The Juice
Too Good To Go 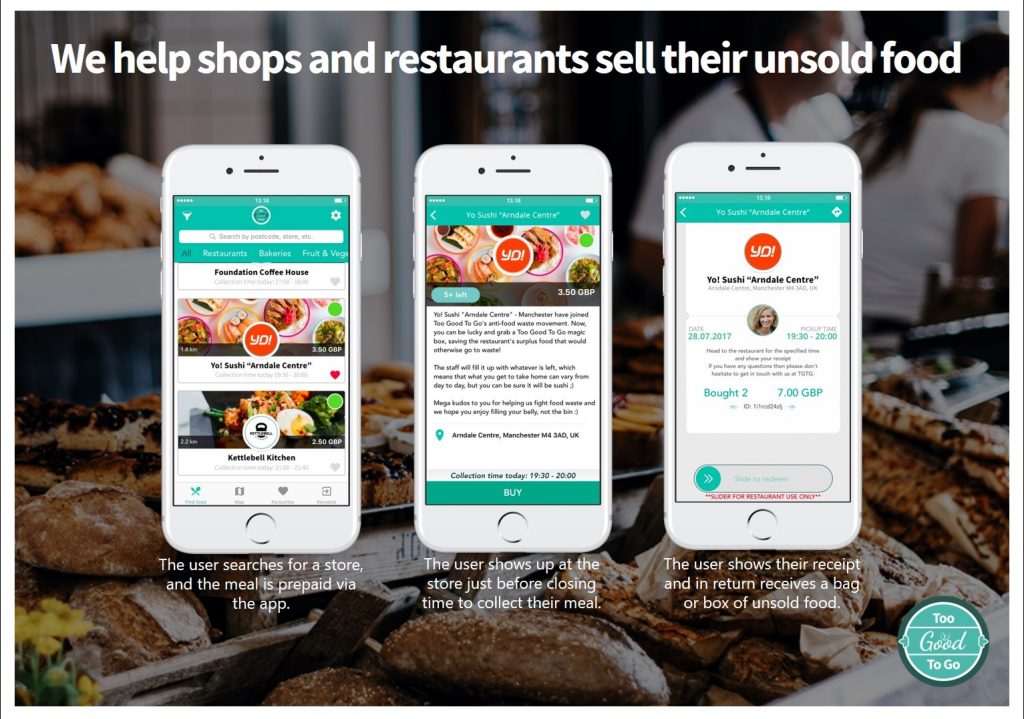 Too Good To Go
ClampCut® All-In-One 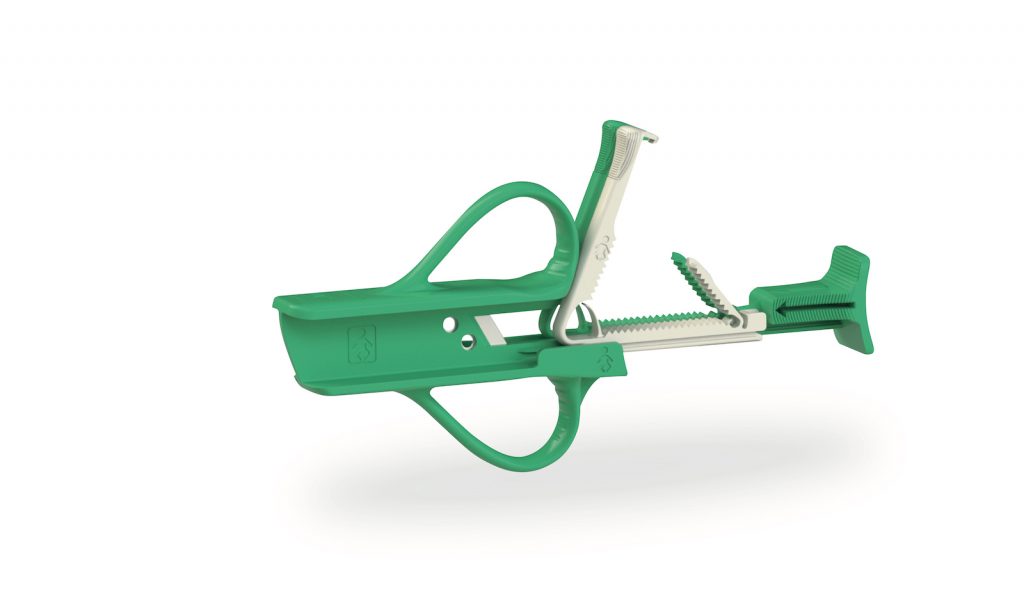 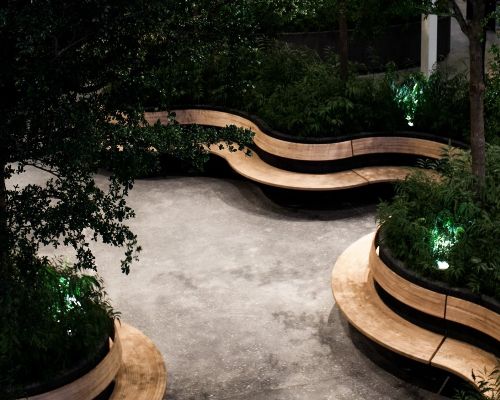 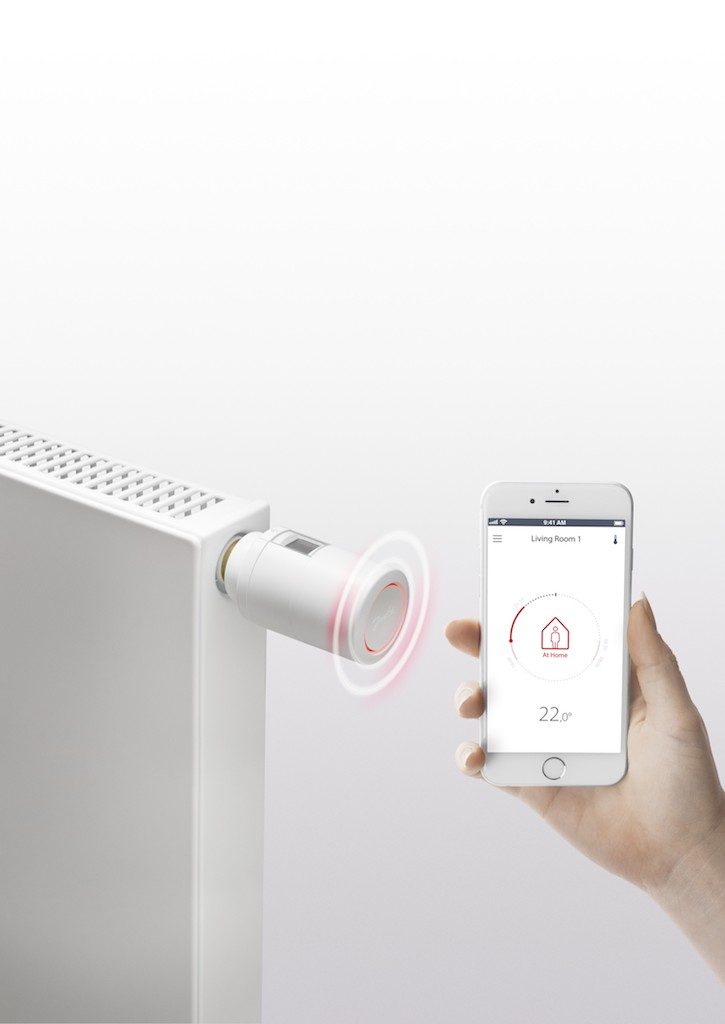 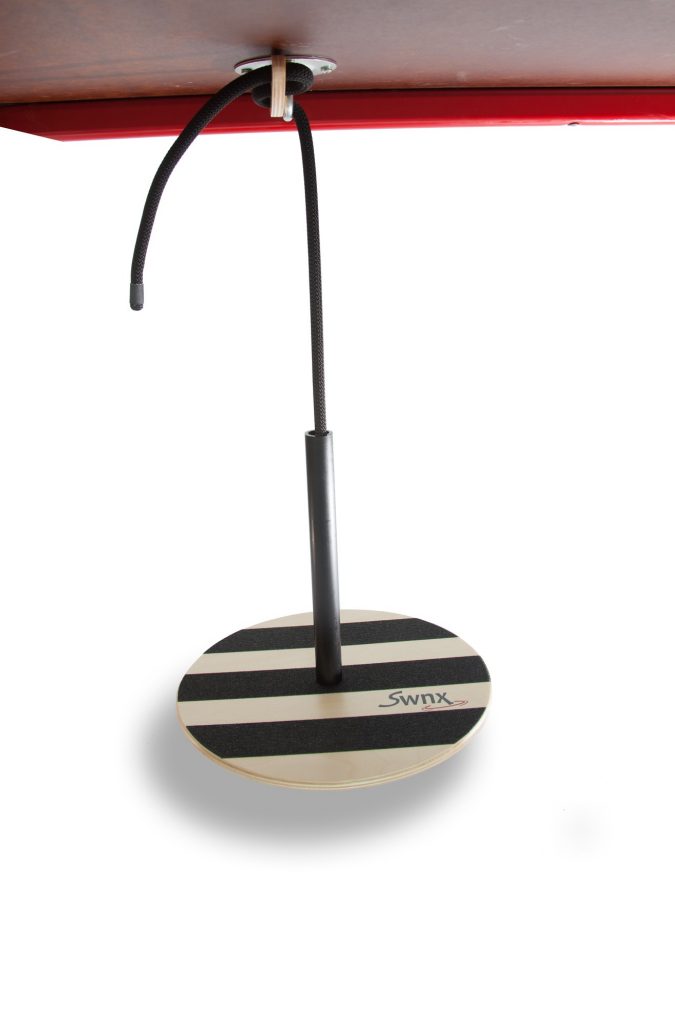 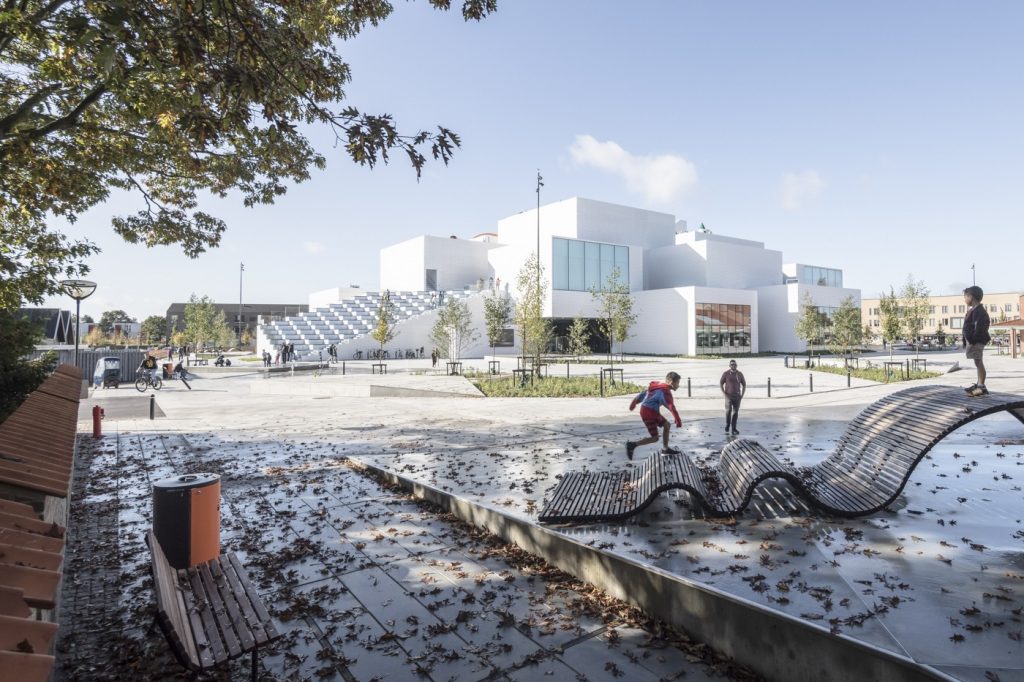 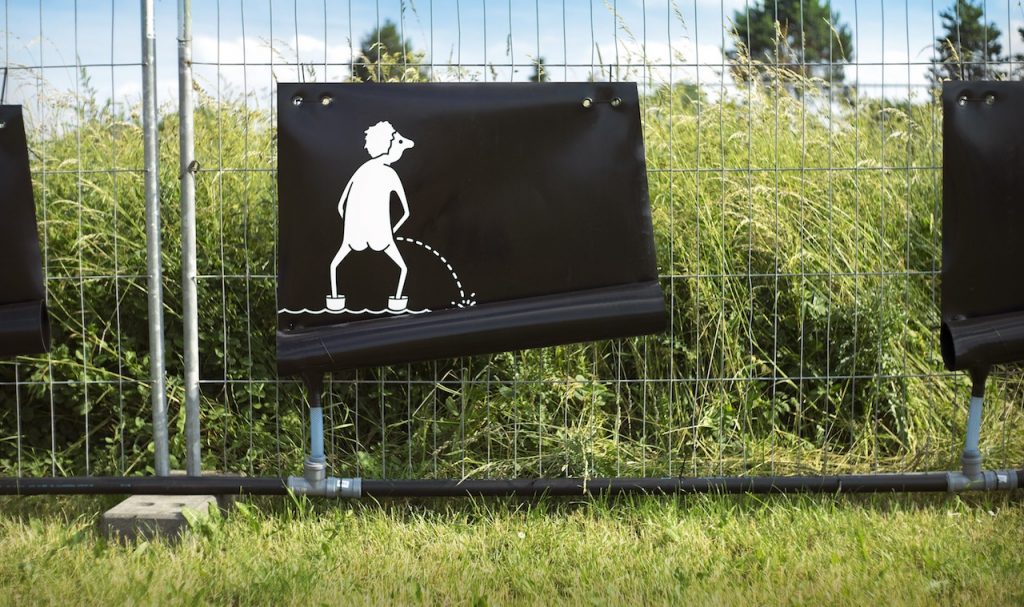