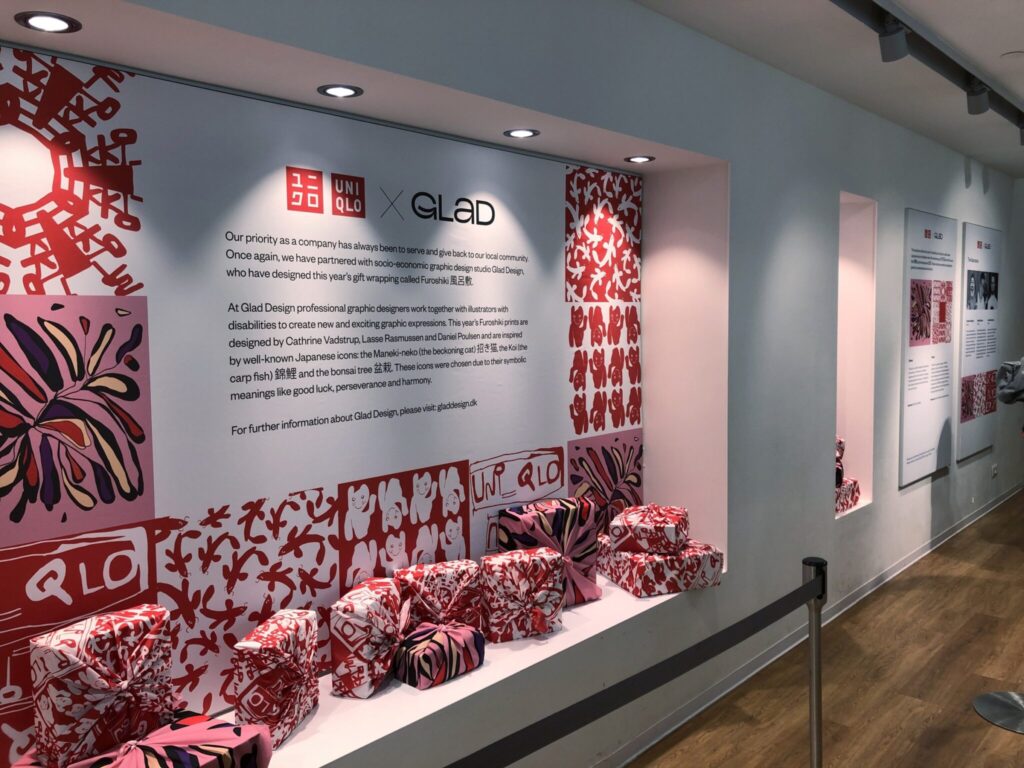 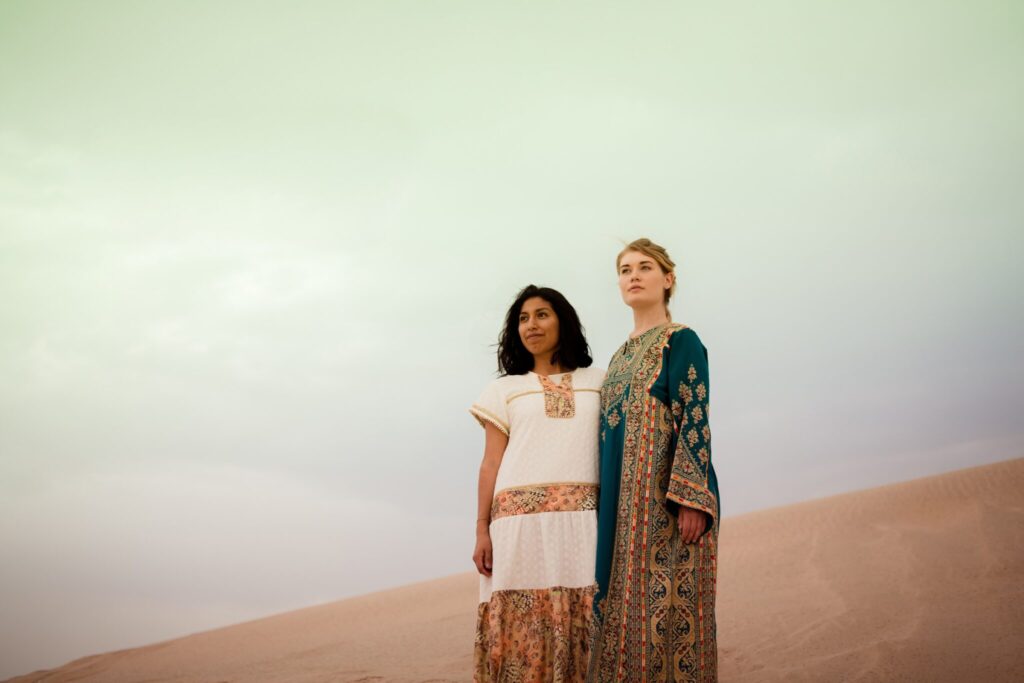 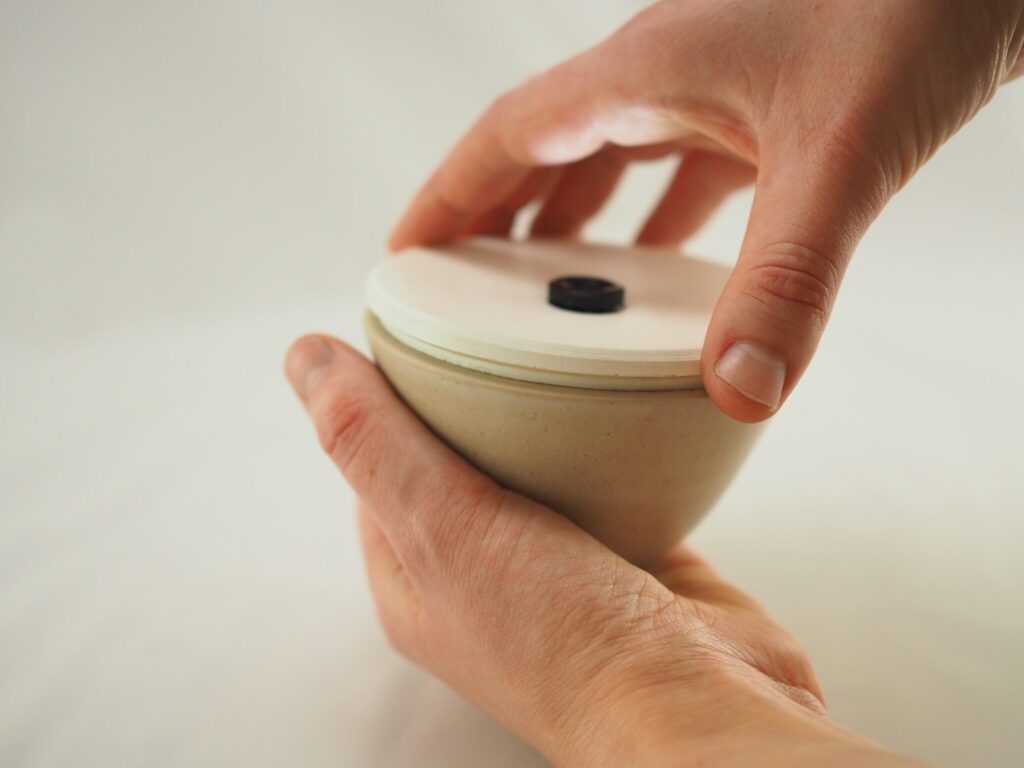 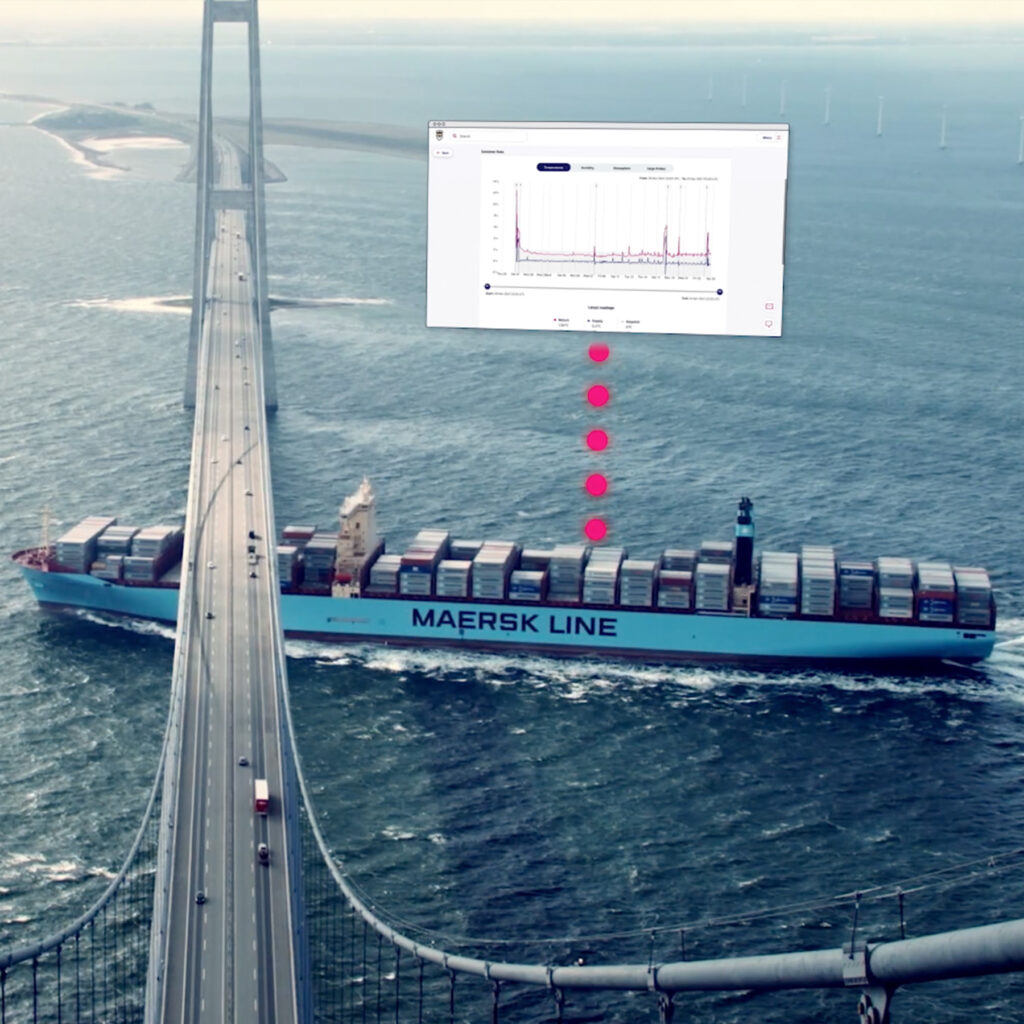 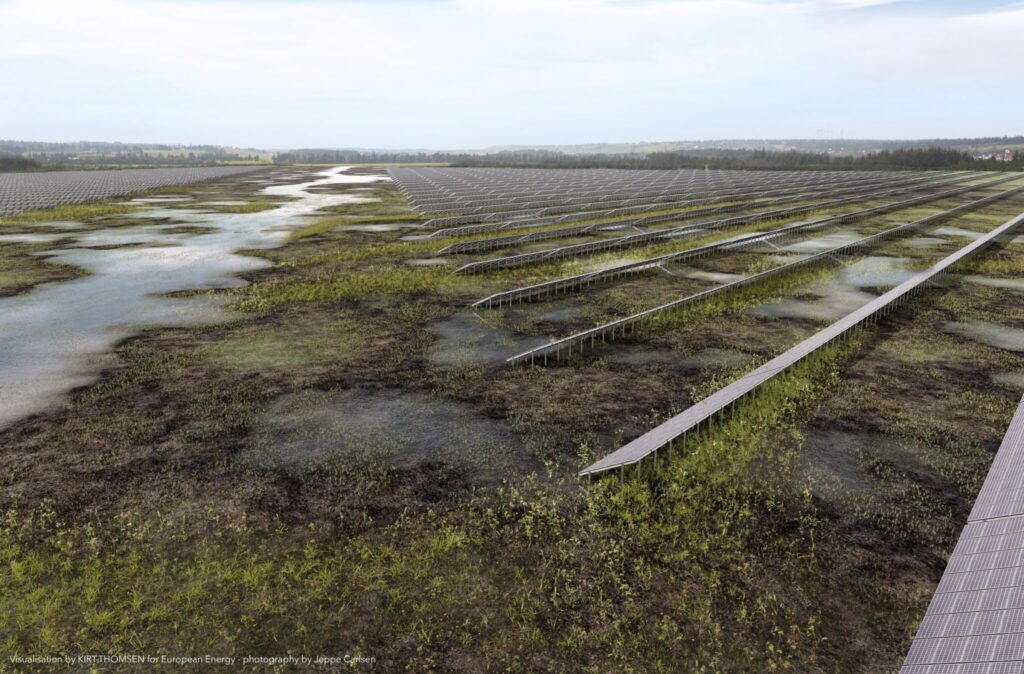 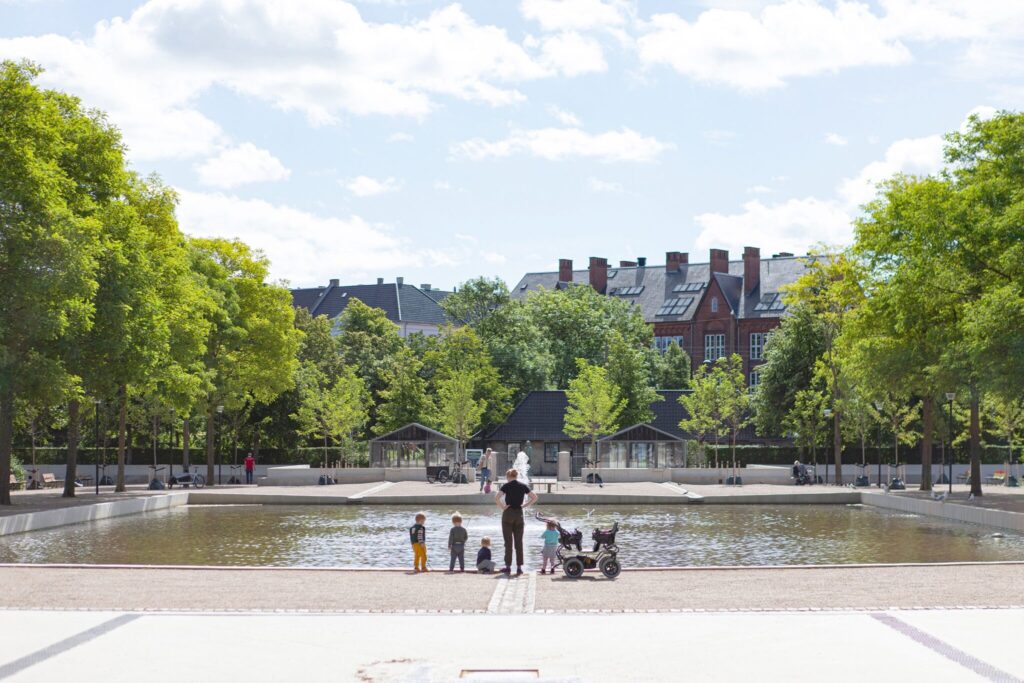 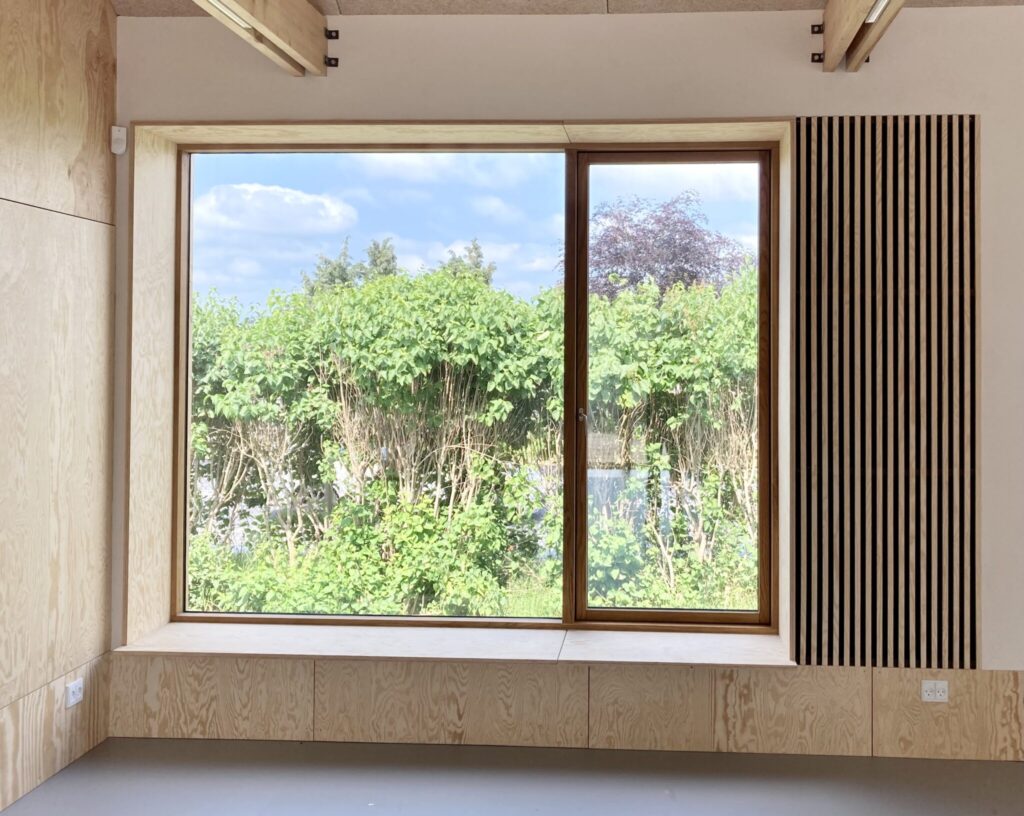 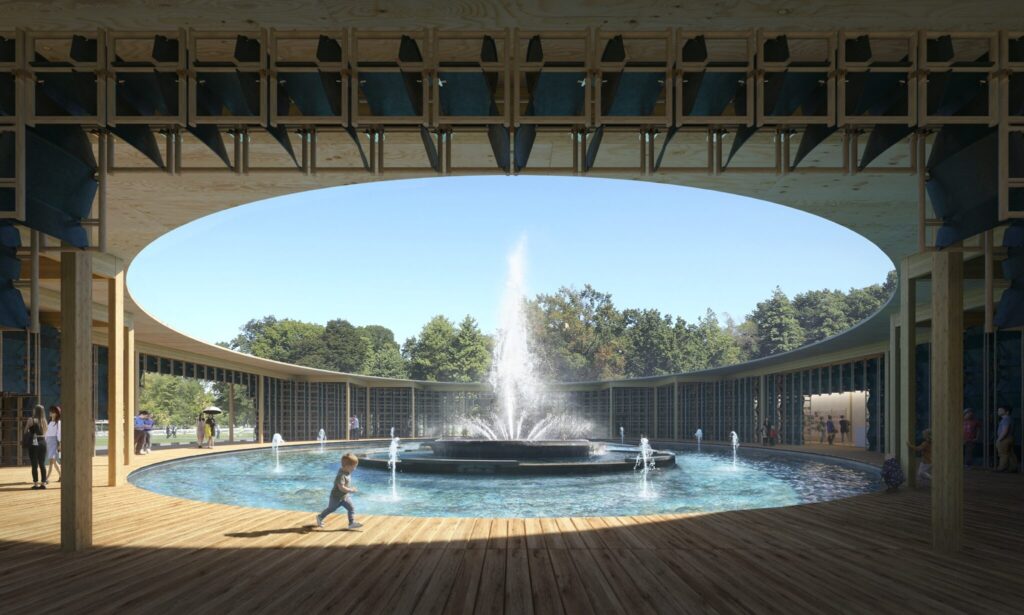 THE DENMARK PAVILION
TOO GOOD TO GO 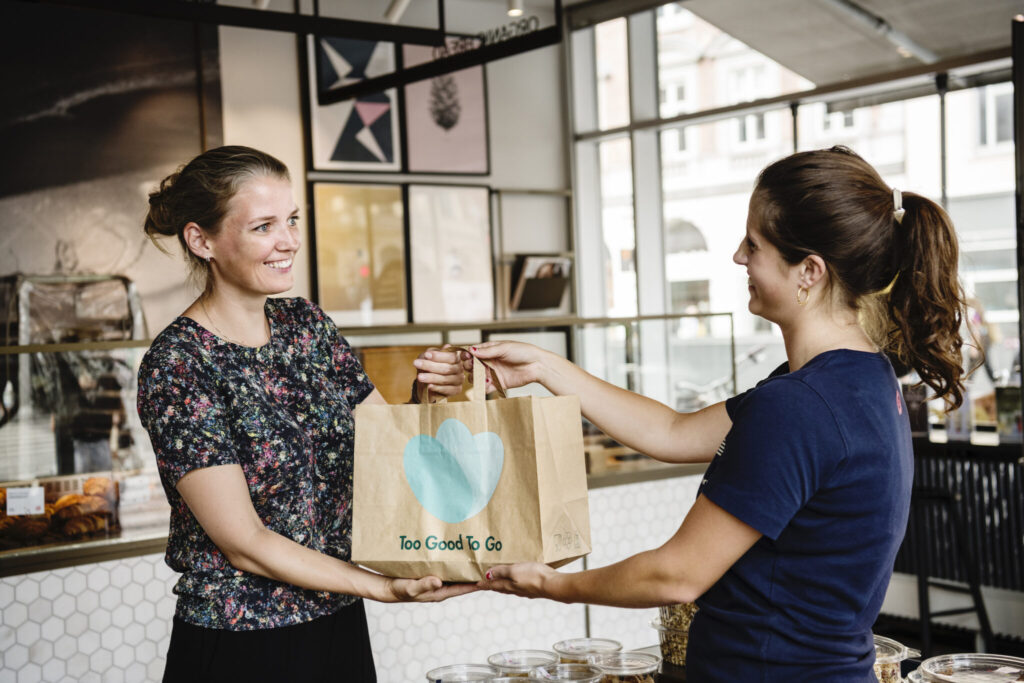 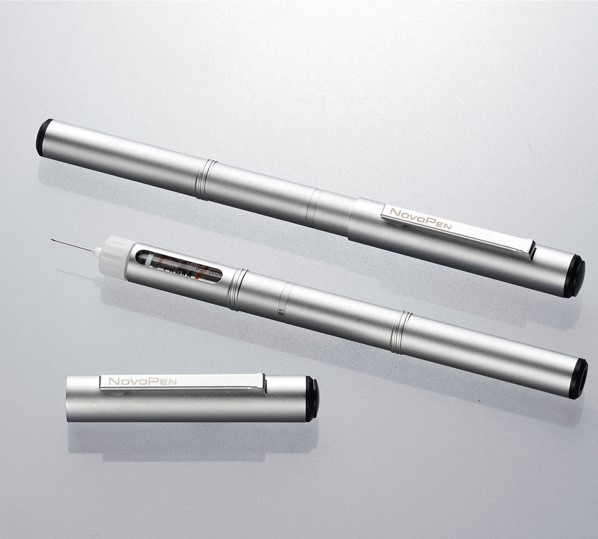 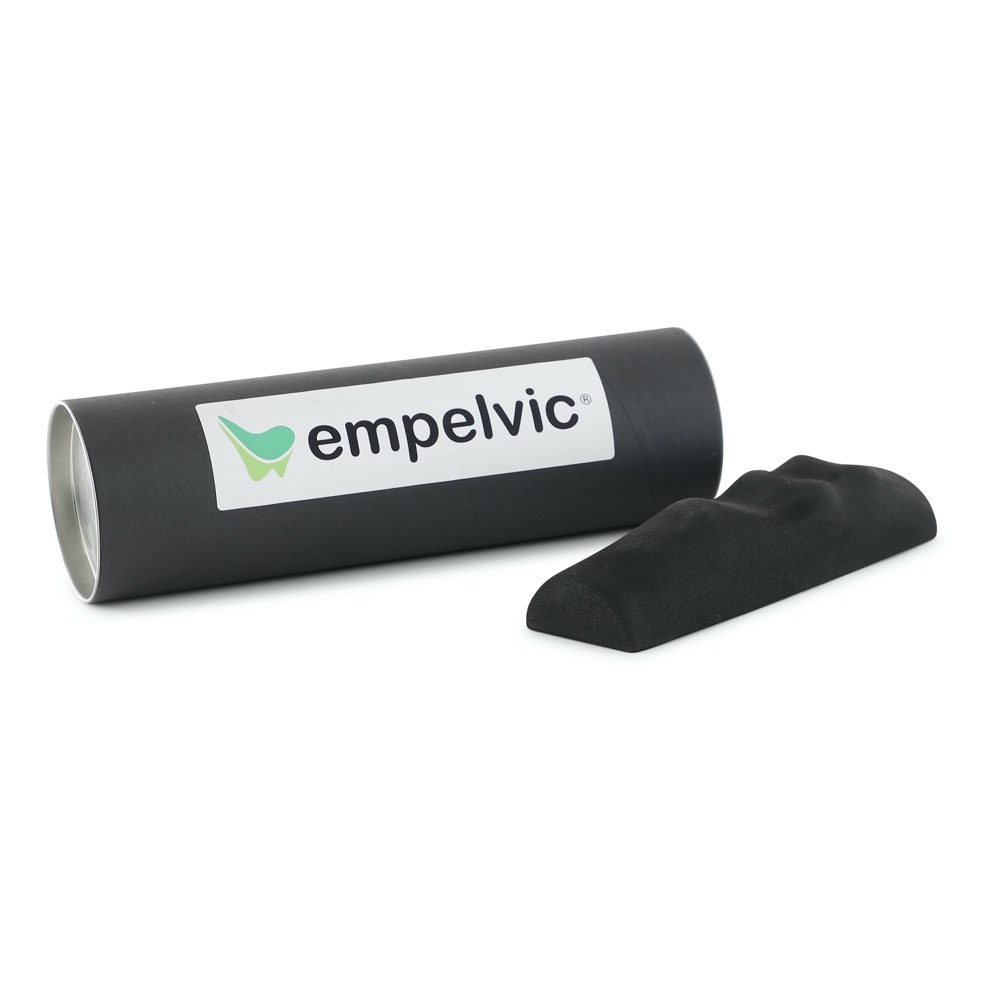 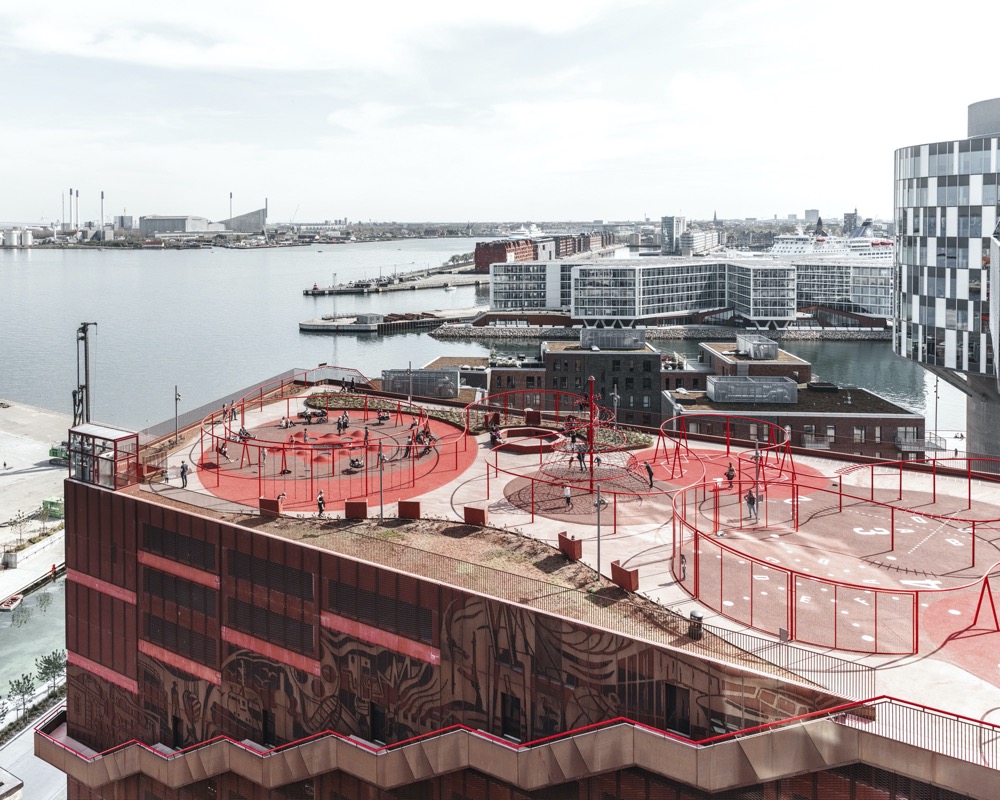 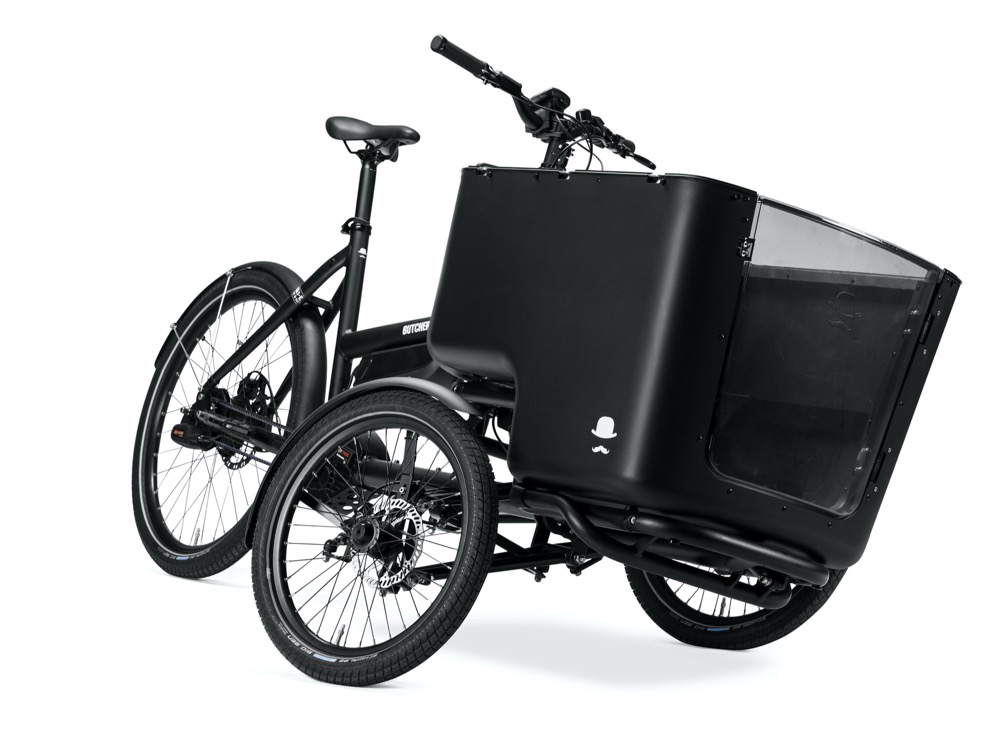 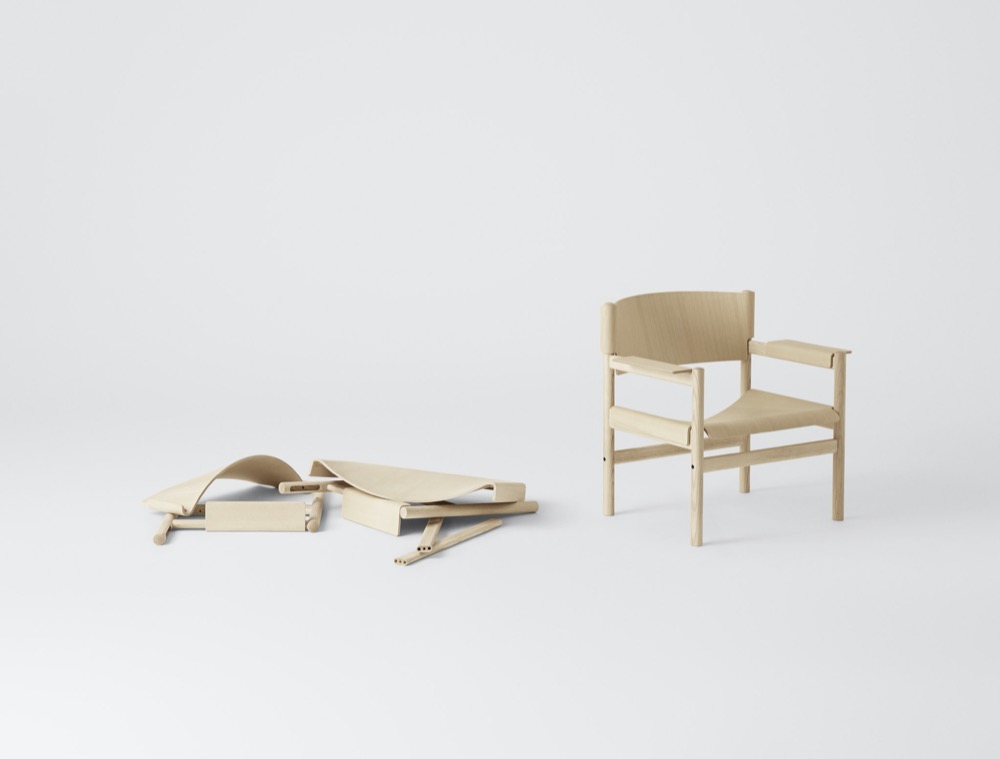 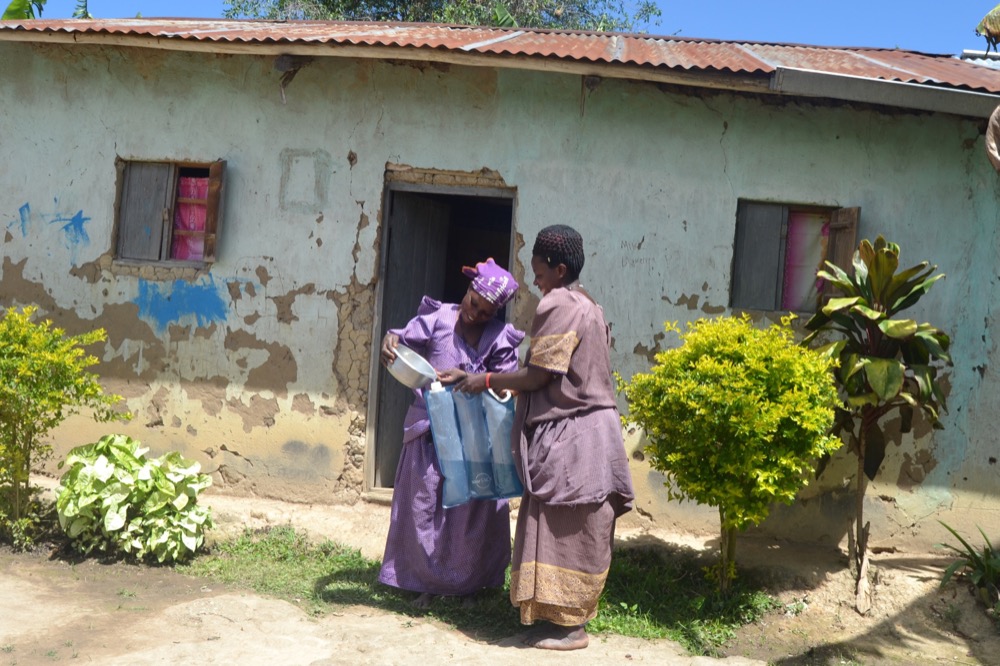