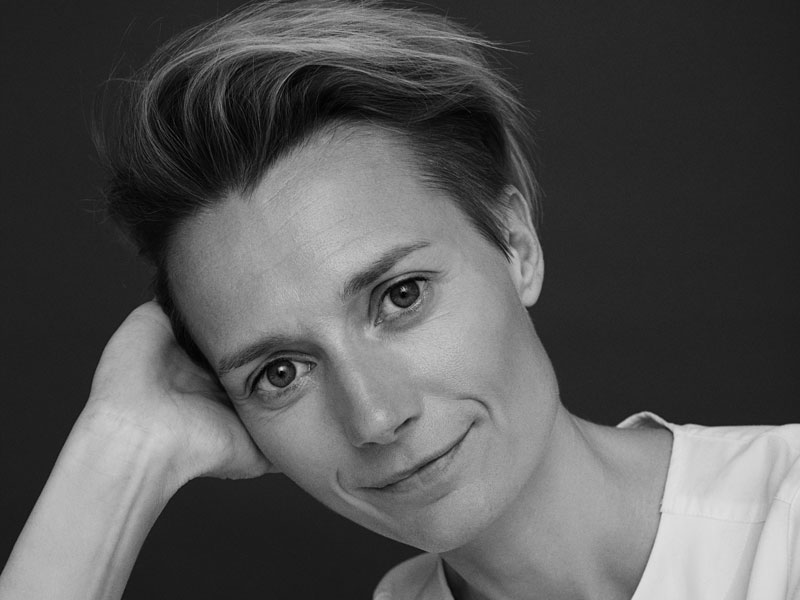 Vigga Svensson founded the Danish children’s wear brand Katvig in 2003, and over the next ten years she drove the company to an international status as a sustainable pioneer. In 2013 Katvig received the CSR Award from the Danish Ministry of Environment and was nominated for the Nordic Council’s Environment Prize. I 2014 Vigga and her husband, Peter, founded the world’s first circular subscription service for maternity and children’s clothes, VIGGA.us, based on the idea that modern sustainable solutions should not require compromises, such as high prices and poor design, but instead offer a more attractive alternative to conventional solutions, measured on any parameter. Today, VIGGA is a textbook example of real-life circular economy and has received many awards for its pioneering consumer model, both in Denmark (including a Danish Design Award in 2017) and abroad. The Danish company is frequently mentioned by international media, including the BBC, TV Globo and Huffington Post

Vigga Svensson has previously worked in radio and TV, and for 17 years and counting, she has been the voice of the Danish TV station TV2 Zulu, reading the station’s regular programming announcements. She is also a popular speaker, both in Denmark and abroad, and in 2015 she gave a TedTalk about her work with the circular economy. 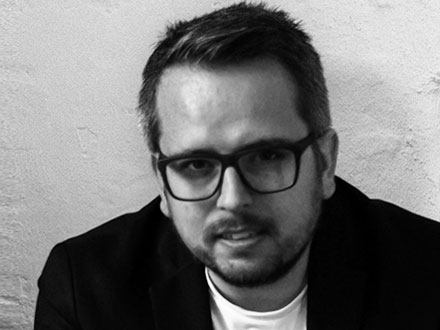 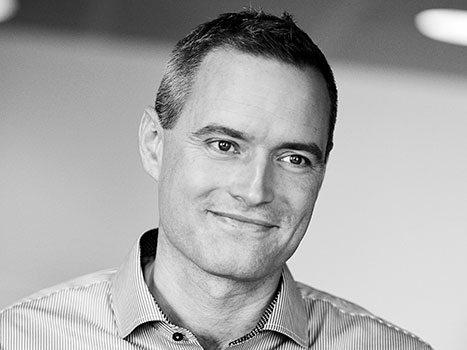 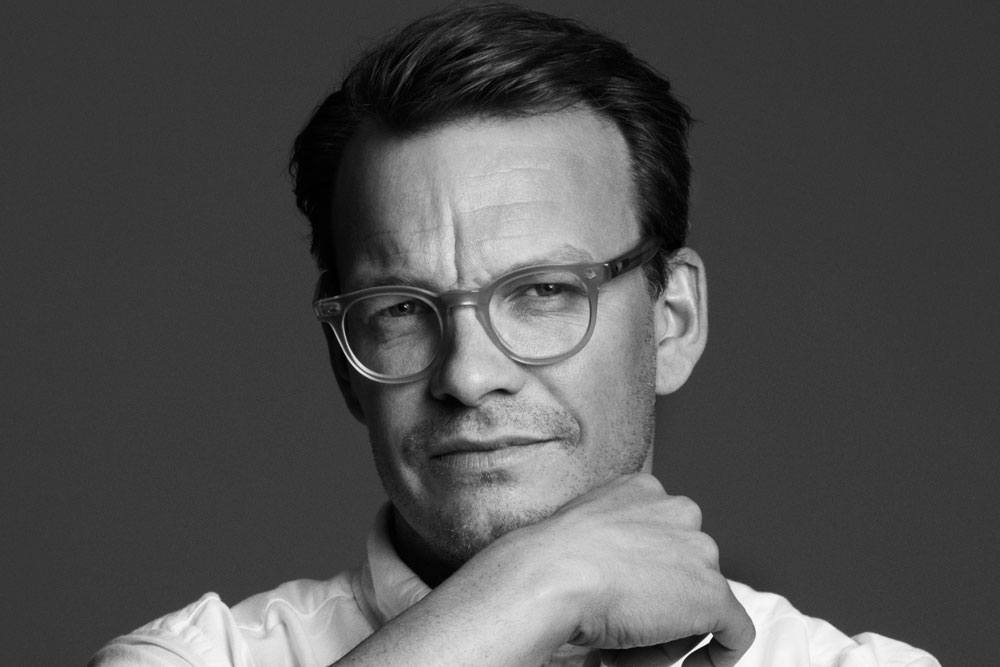 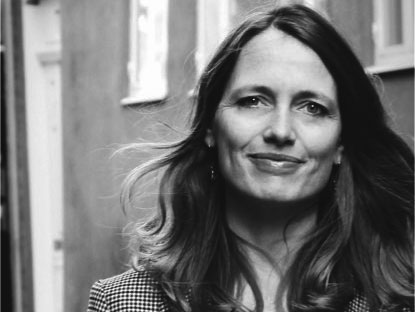 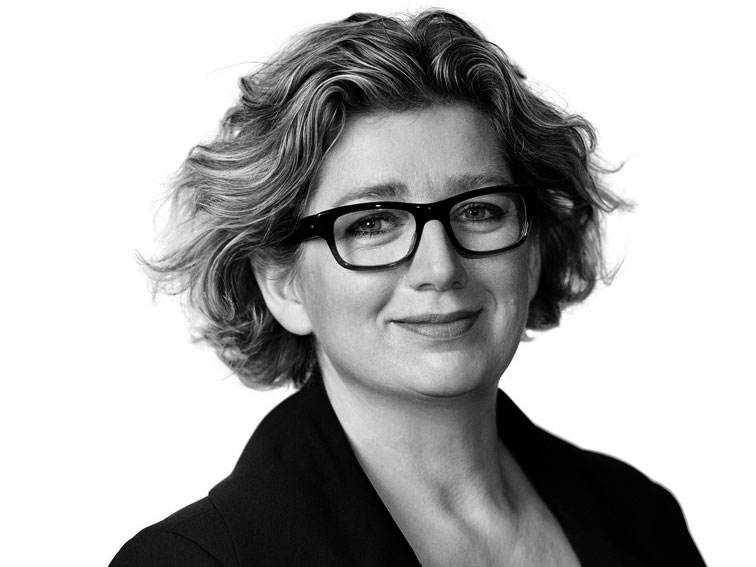 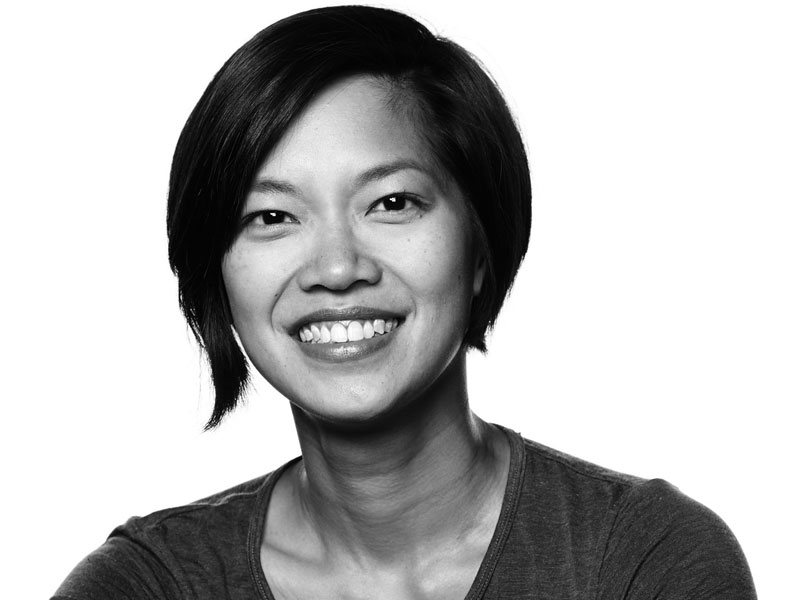 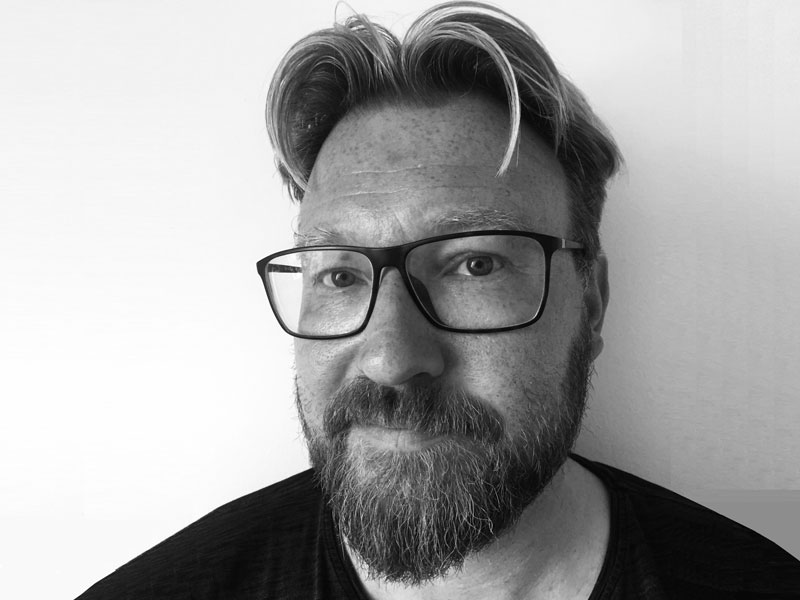 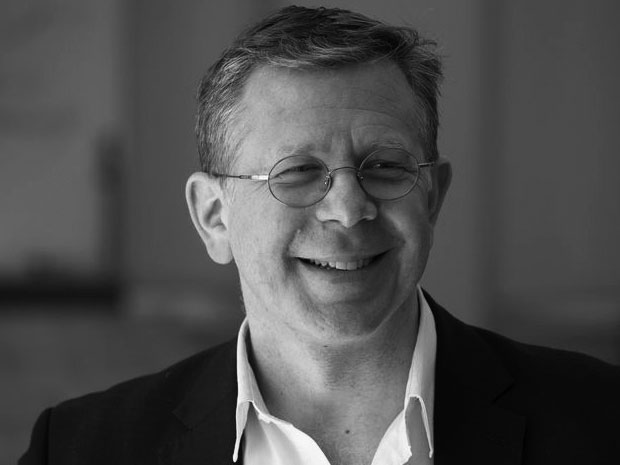 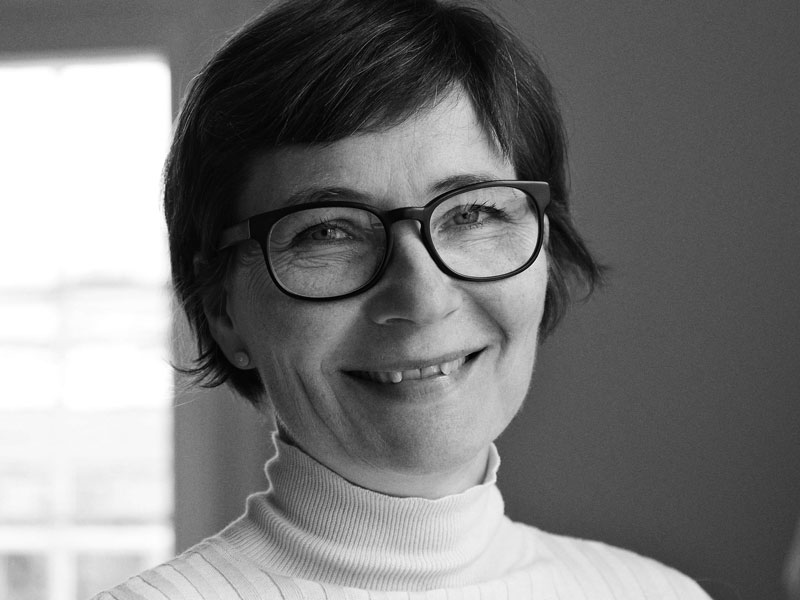 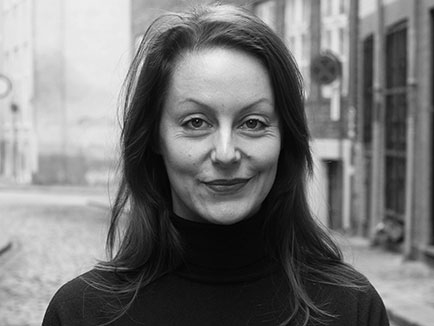 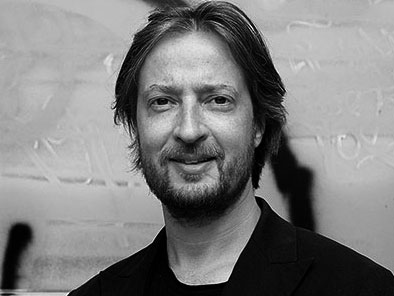 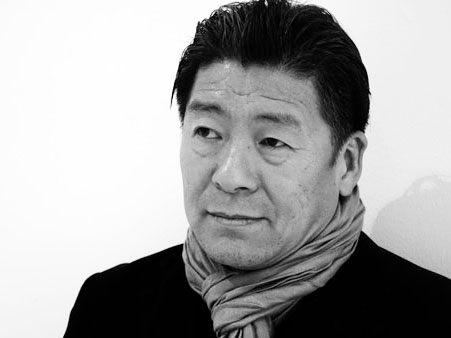