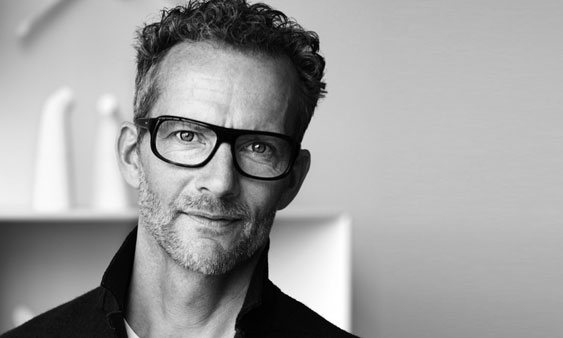 Ambassador for the category Feel Good and jury member 2017

Jakob Wagner, born in 1963, is one of Denmark’s most respected and award-winning designers. Jakob Wagner holds a BSc in design engineering from the Danish Academy of Engineering (now the Technical University of Denmark, DTU) and a degree in product design from Art Center in Montreux, Switzerland.

In 1993, following internships and studies in the United States, Italy and France, Jakob Wagner founded Jakob Wagner Studio in Copenhagen. The initial focus was on high-tech products for medical and sports applications; later products for home use were added. This led to product lines for Alessi, Bang & Olufsen, Menu, Muuto and Stelton as well as furniture projects for Cappellini, B&B Italia, Moroso and Hay.

Jakob Wagner has more than 20 years’ experience in the design field. His designs have been exhibited around the world and are included as part of the permanent exhibition at MoMA in New York City. He has received numerous awards, including six IF Awards, three Red Dot Awards, Bundespreis and Designer of the Year.

Jakob Wagner’s design is known for its characteristic landscape of form, driven by a quest to strike the right balance between opposing elements, such as masculine/feminine, static/dynamic, symmetrical/asymmetrical etc. Wagner’s simple yet sophisticated design captures the essence of a product in a minimalist, poetic and playful solution. His design approach is characterised by a keen focus on details, a high degree of curiosity and a strong grasp of user experiences in a timeless and balanced design expression. In 2003, Jakob Wagner was awarded the Danish Arts Foundation’s three-year working grant. 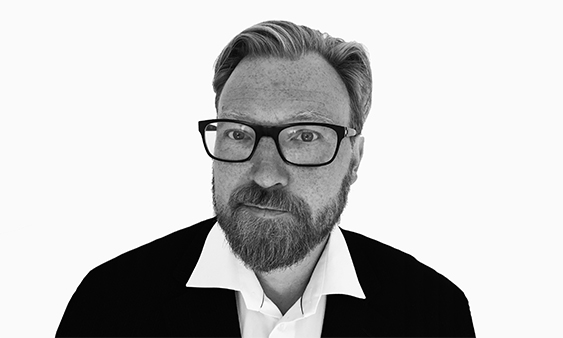 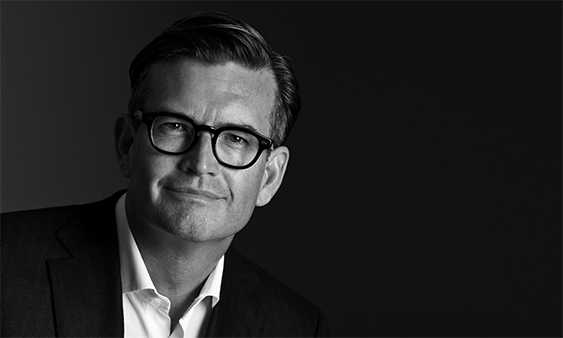 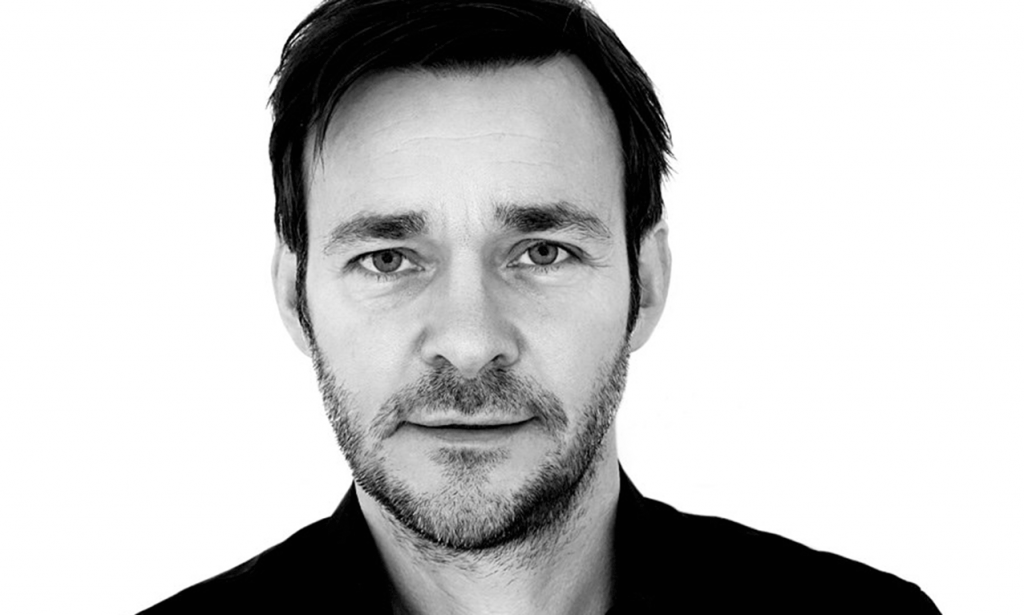 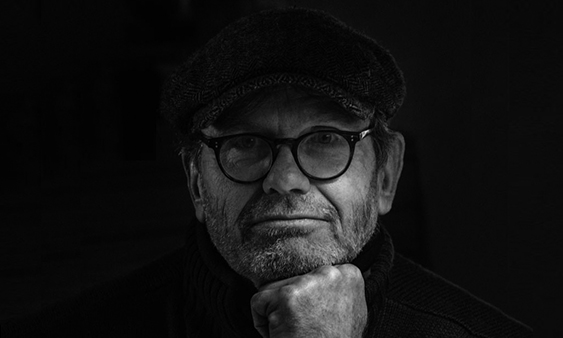 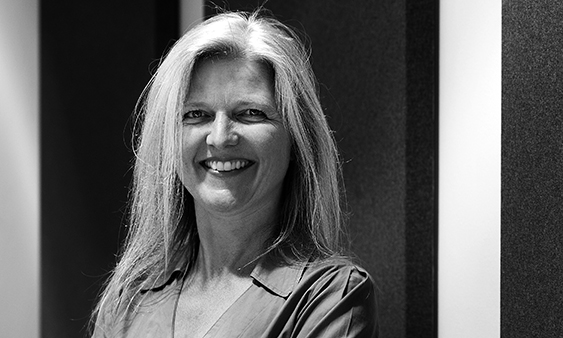 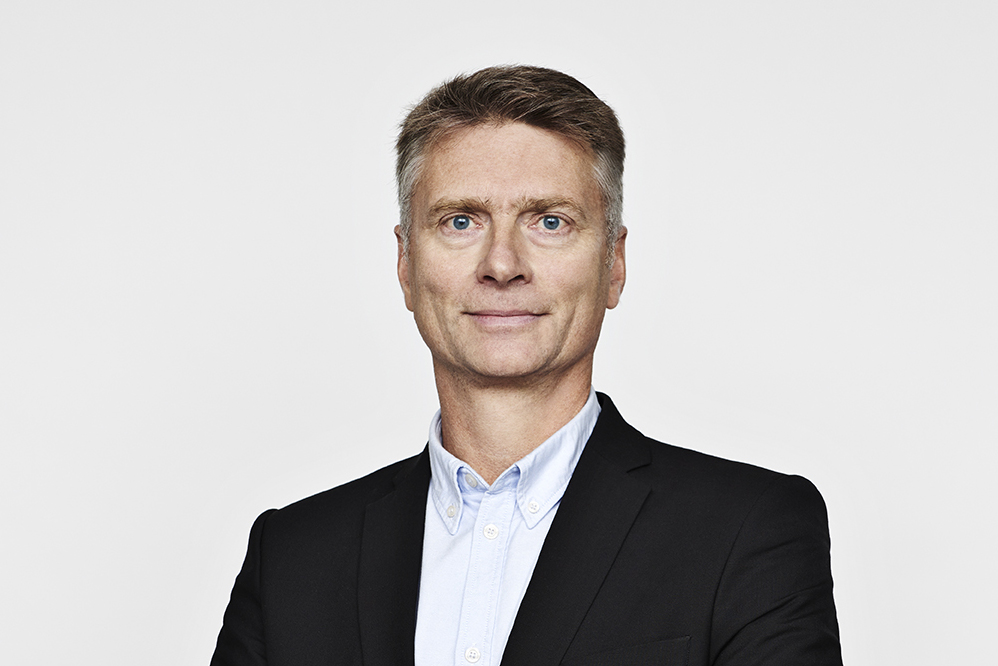 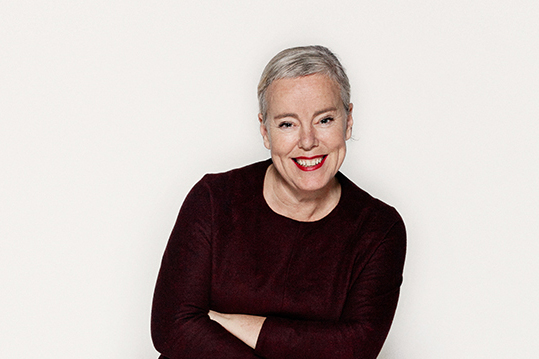 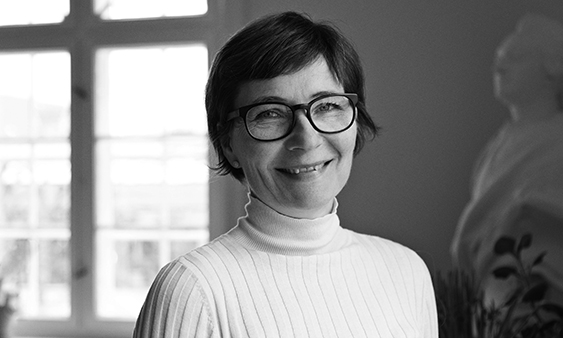 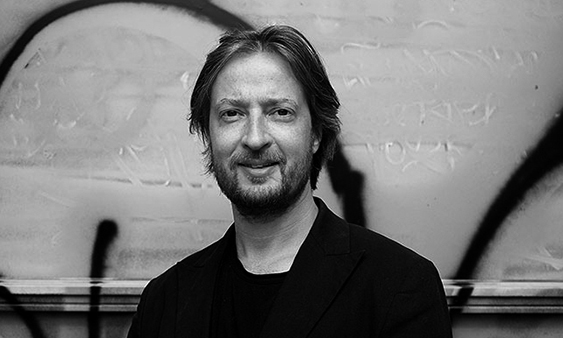 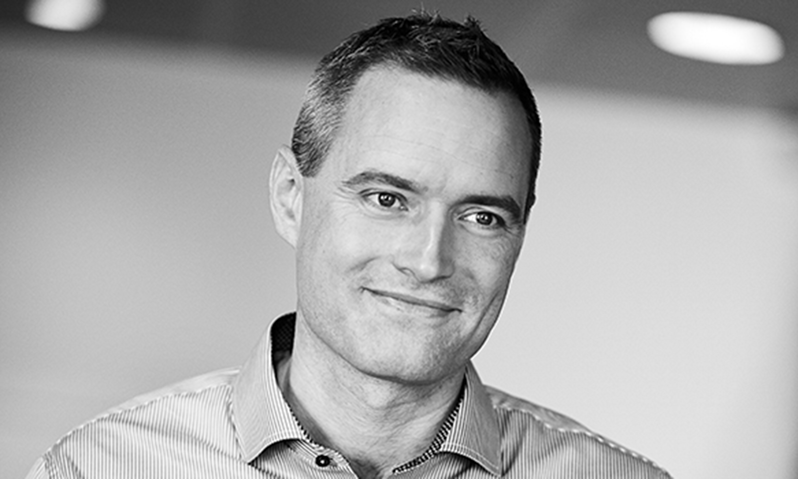 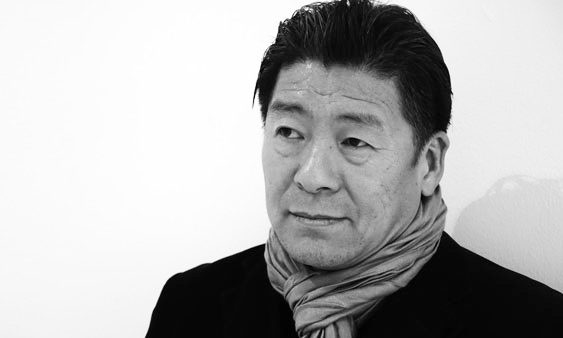 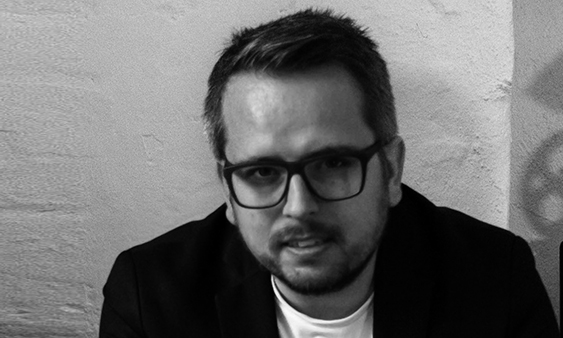 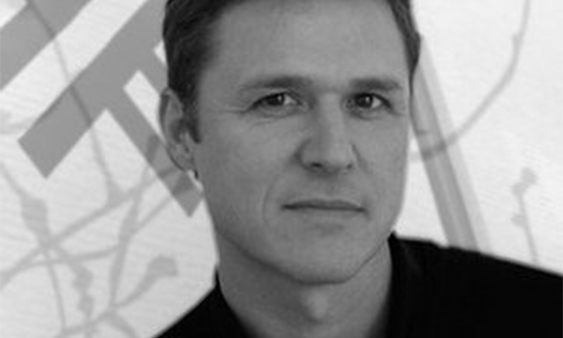 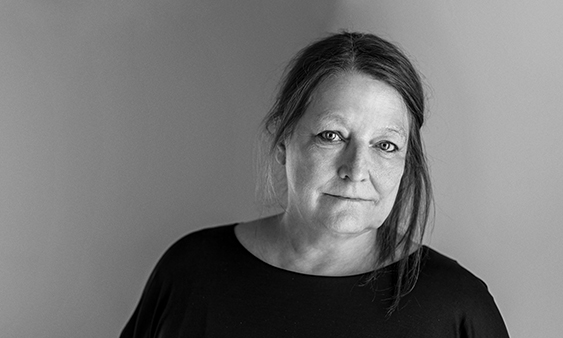 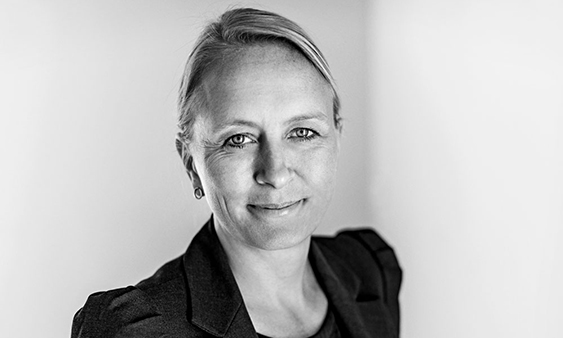